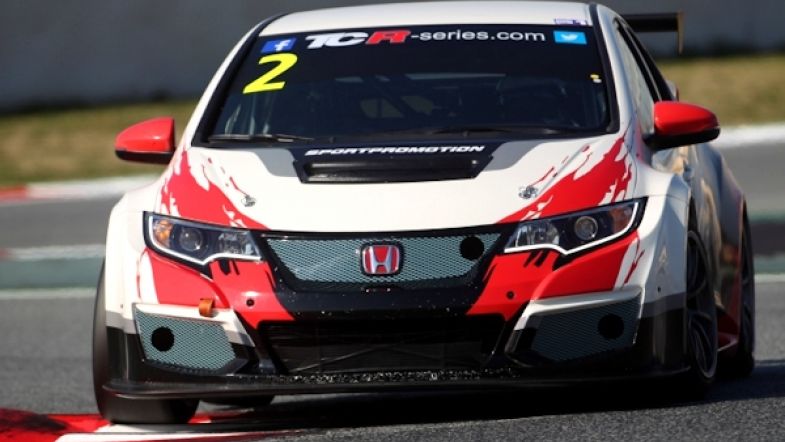 17 cars entered for inaugural round of the TCR International Series

The first round of the all-new TCR International Series next weekend in Malaysia will feature 17 cars, with more to join as the season progresses, with the field expected to pass 20 by the time to the series begins its European leg at Valencia in May. Former WTCC driver René Münnich also completes the line-up at the Honda equipped WestCoast Racing team, partnering his team-mate of last season, Gianni Morbidelli.

The 17 cars will be made up of three Honda Civics, two Audi TTs, two Opel Astras, one Ford Focus RS, which will be run by Proteam Racing with the driver still to be confirmed, and nine SEAT León Cup Racers, which will be the predominant model in the field while JAS Motorsport (Honda) and Onyx Race Engineering (Ford) develop more cars for introduction later in the season by other teams.

The timetable for the Formula One support event has also been revealed, with two free practice sessions on Friday, qualifying on Saturday before a nine lap race in the afternoon, and a single nine lap race on Sunday directly preceding the Grand Prix.