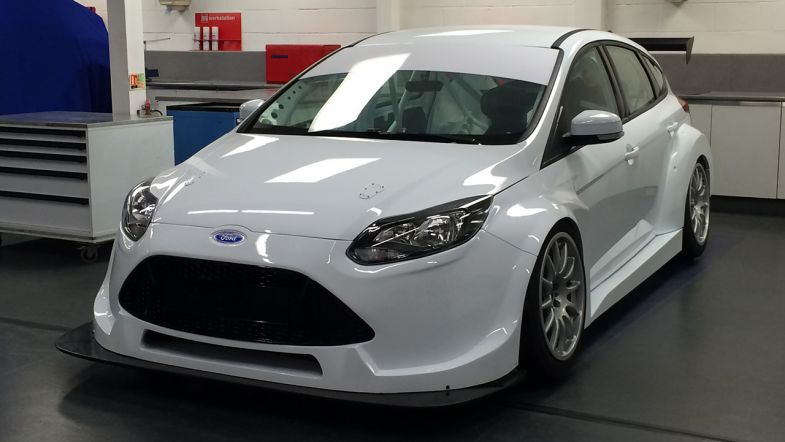 Proteam Racing has confirmed its participation in the all-new 2015 TCR International Series, and will start the season with one car driven by Diego Romanini, adding a second car in Europe and a third car before the end of the season. The team will run the Ford Focus ST, built by Mike Earle’s Onyx Race Engineering squad.

“We feel confident, because Onyx has done an incredible job in building the TCR Focus,” said team principal Valmiro Presenzini. “We wanted to start the season with two cars, but we have appreciated the huge efforts put in by Onyx in fine-tuning, which made it impossible to finish the second car in time to be sent to the Far East for the first two events. However, we think that it was worth waiting for as the car they have built has great potential.”

TCR CEO Marcello Lotti added:
“I saw the Ford Focus ST for myself the last time I visited the Onyx workshop. I was impressed, as in my opinion this car has been tailored to the TCR technical regulations right down to the
smallest detail. I have a feeling that it will be fighting soon for the top positions.”

Romanini took part in the second season of the FIA World Touring Car Championship with Wiechers-Sport, and more recently has raced for MN Motorsport in the now defunct Superstars Series, and Proteam in the FIA European Touring Car Cup.