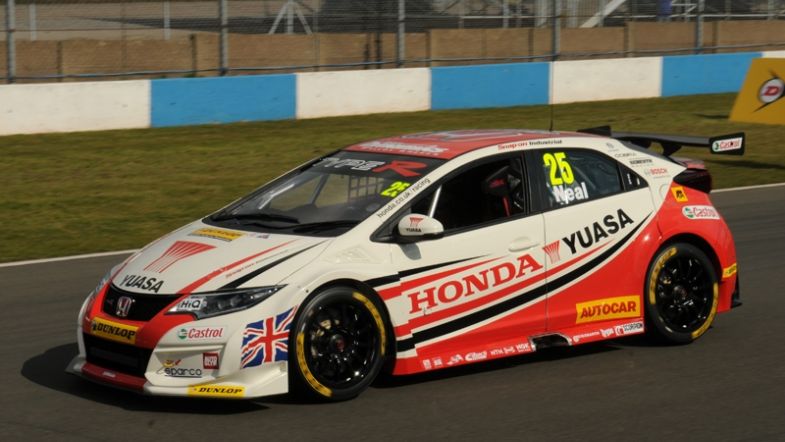 New cars and liveries on show at BTCC media day

A number of new liveries have been revealed at the media day for the 2015 British Touring Car Championship at Donington Park, with Honda unveiling the final colour scheme which will feature on their new Civic Type-R this season as the main attraction.

The Infiniti Q50 of Paras Racing features an all-black livery, while the Team BMR Volkswagens are all running in an all-black unsponsored livery, pending a further announcement which will see the four cars’ final design revealed before the season opener at Brands Hatch.

The cars will all take part in the afternoon test session, with the exception of Dan Welch’s #13 Proton Gen-2, which is currently not fitted with an engine, nor will Richard Hawken’s Infiniti Q50, and with team-mate Derek Palmer Jnr’s car also not at the track. 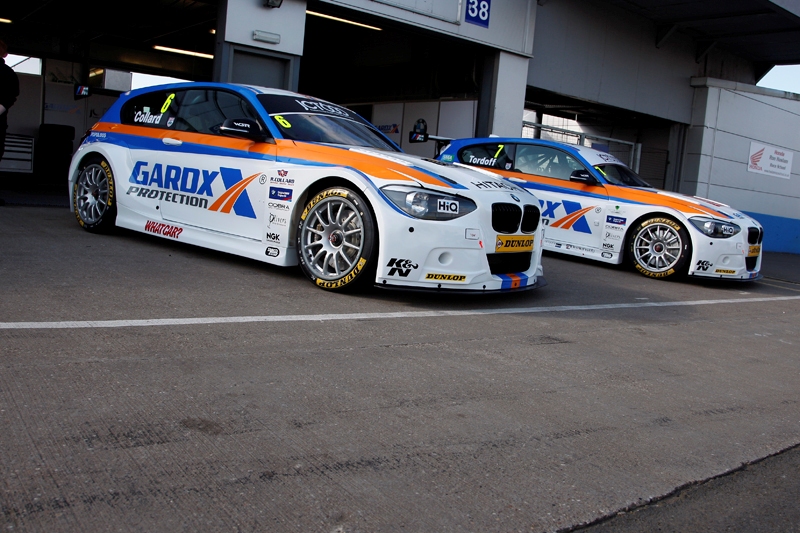 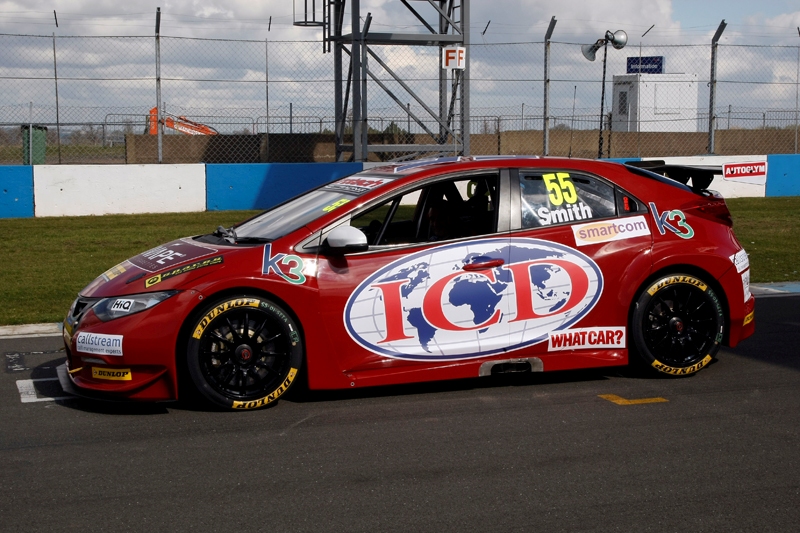 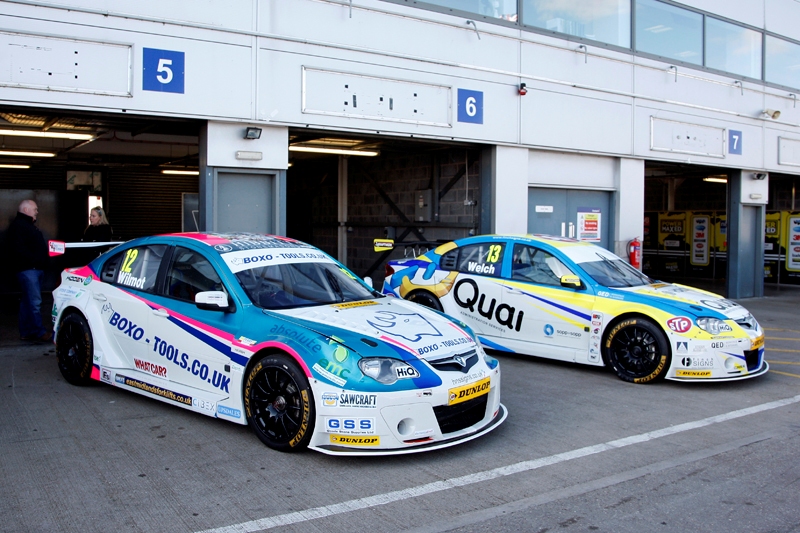 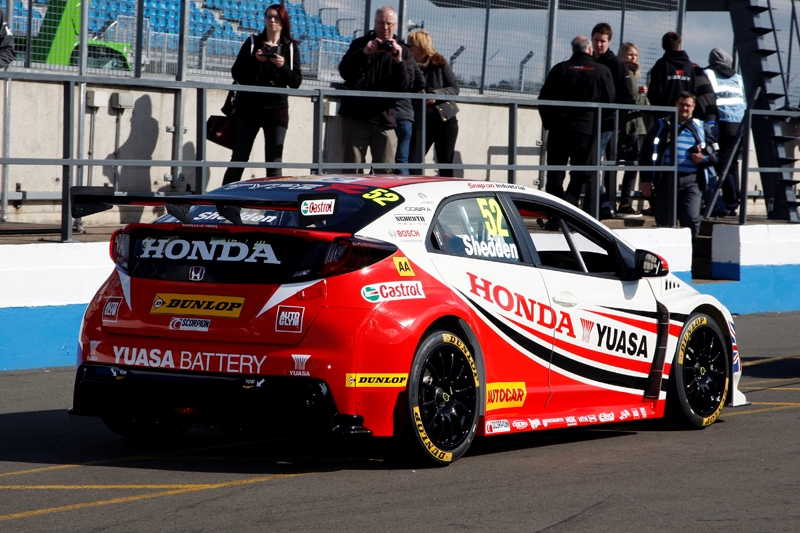 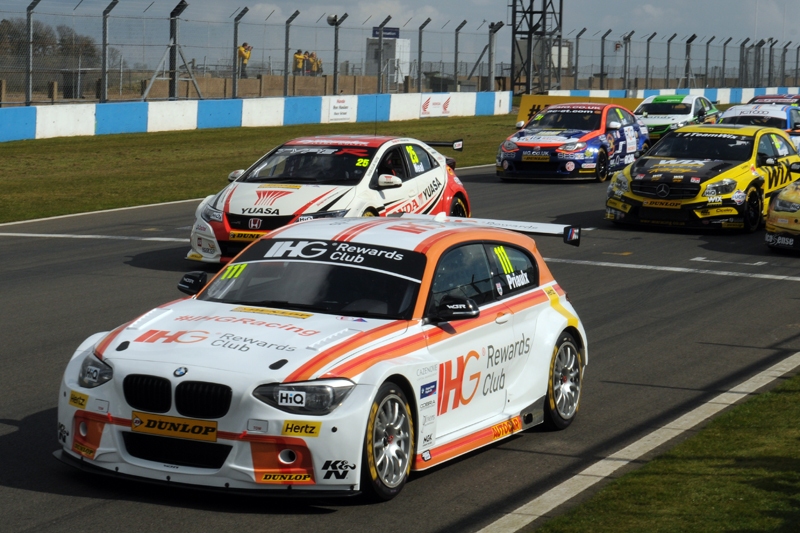 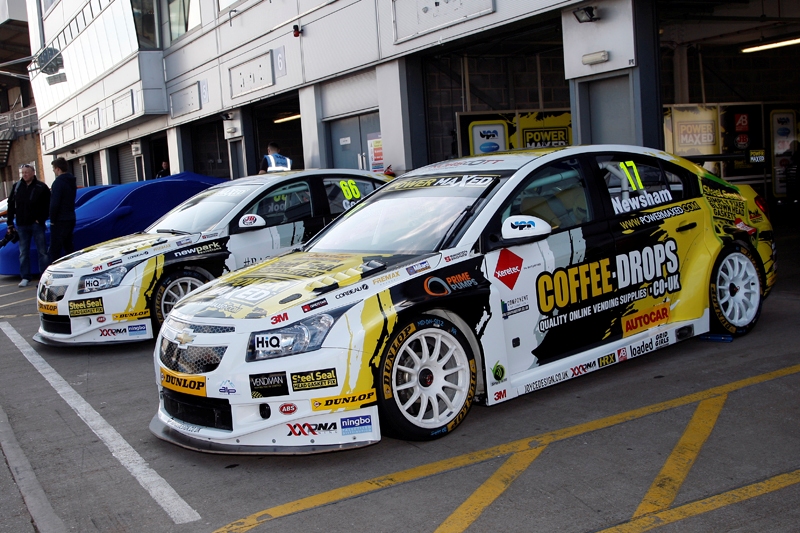 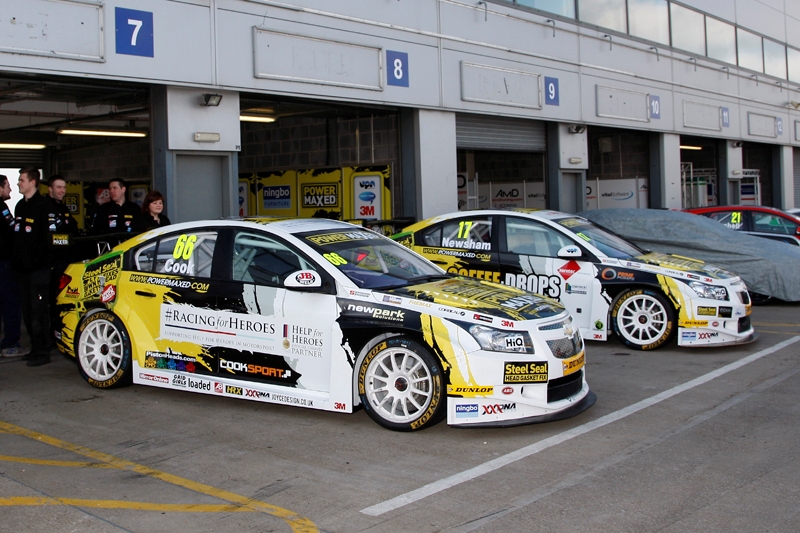 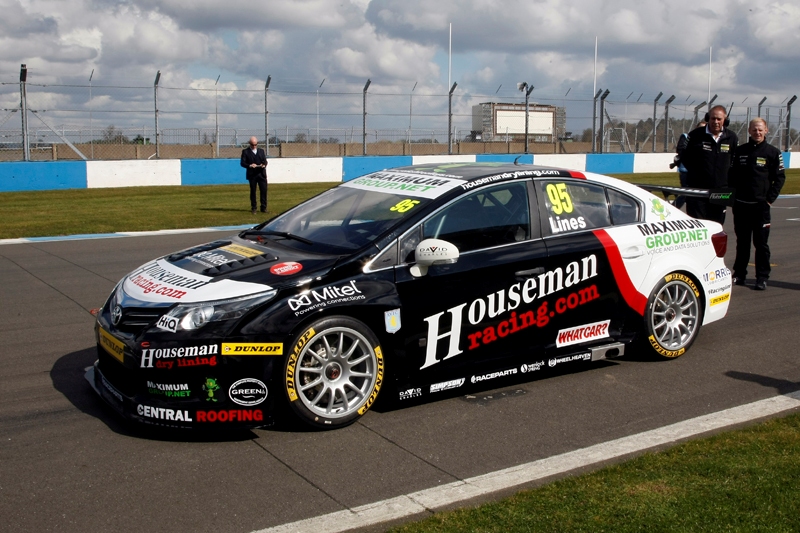 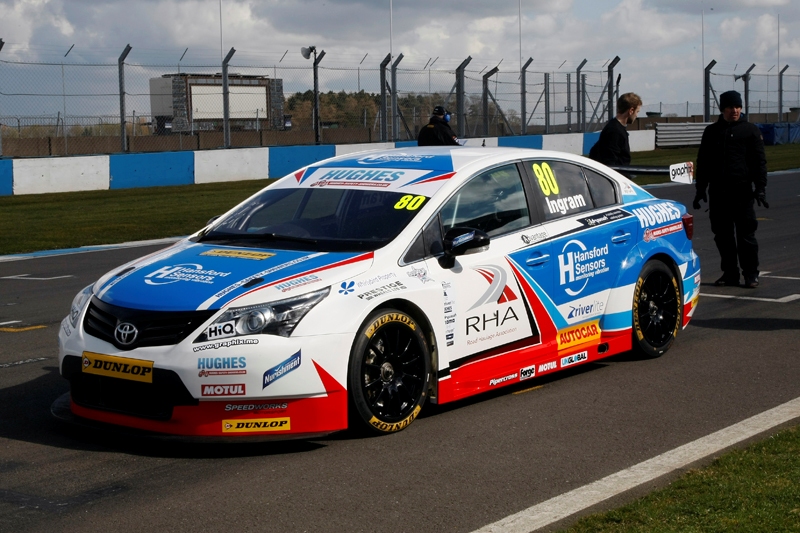 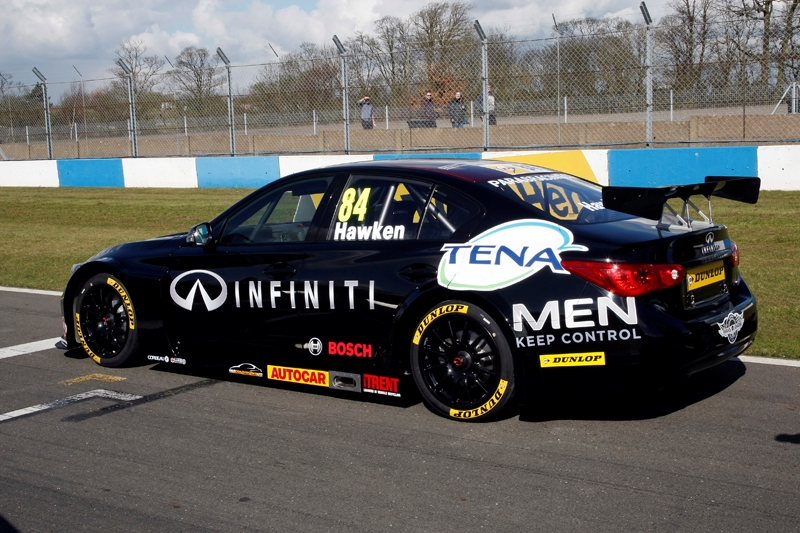 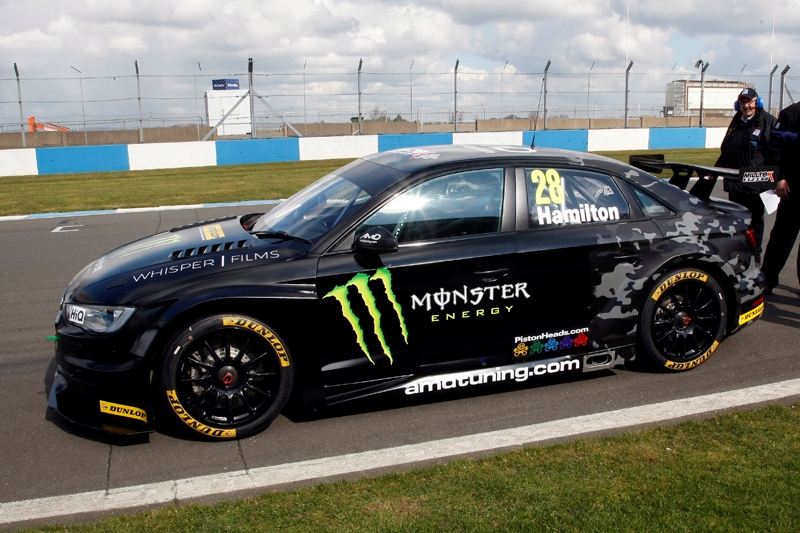 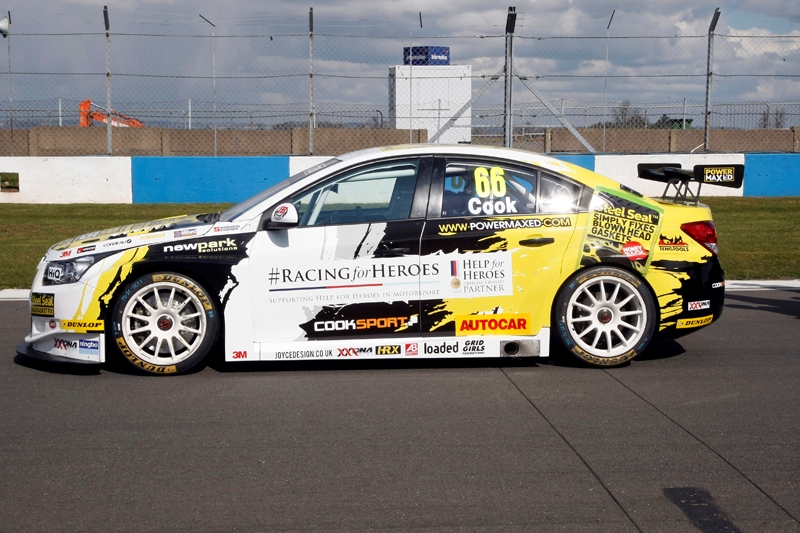 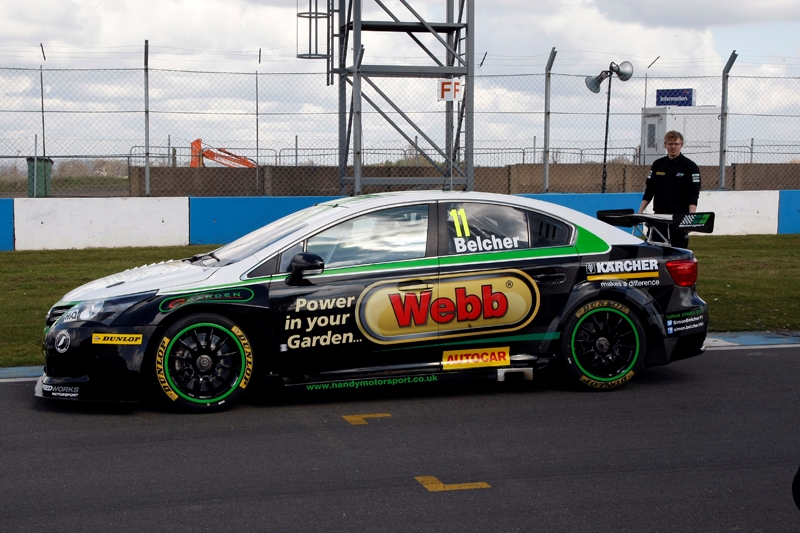 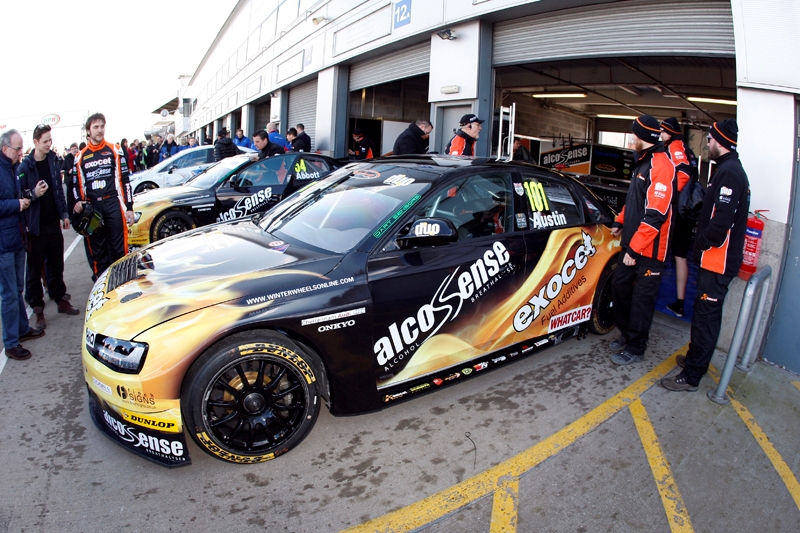