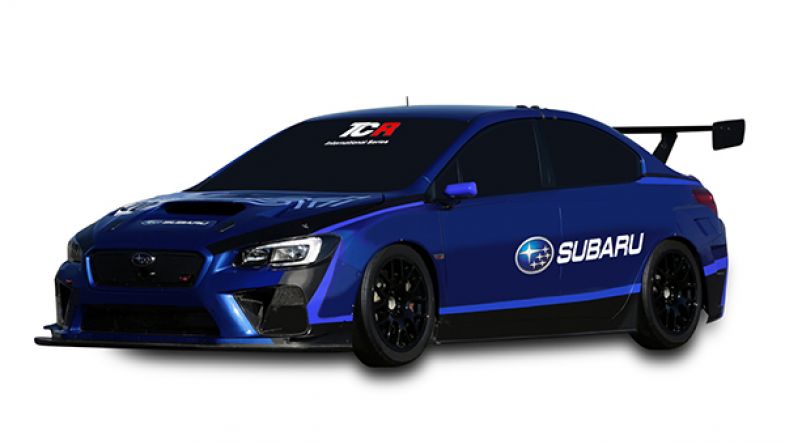 Italian team Top Run Motorsport has announced plans to build a Subaru Impreza STi in TCR specification to debut at the race in Singapore later this year.
”We are very excited about this new project. We believe in the TCR concept and are confident that the Impreza is a suitable car to compete with great potential,” said team principal Antonio Agnello.

The team has previously mainly taken part in rallying, claiming four Group N titles in the World Rally Championship. The team has since 2003 worked closely with Subaru Technical International, a cooperation leading to the plans to build a Subaru for TCR.

”We are very grateful to Subaru Technical International for the trust they put in allowing our team to launch this project and we are now working flat out to respect the goal of making our first appearance in the TCR International Series’ event at Singapore,” said Agnello.

No information has been released on the technical specification of the car, such as engine and drivetrain.