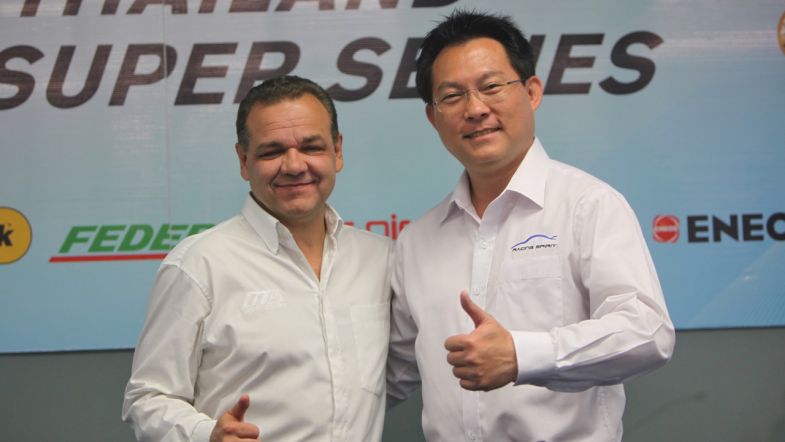 Thailand is the latest addition to the countries scheduled to adopt the TCR rules, which feature 2.0 turbocharged cars.

The Asian country will host the penultimate round of the TCR International Series this year, as well as being part of the TCR Asia inaugural season, which is due to start in August at Zhuhai, China.

TCR Asia Series promoter David Sonenscher visited the country to finalize the details of the newly-announced national championship: “Recently I traveled to Thailand to go over the finer details of what they are planning for the 2016 season, and it is very exciting, and follows the ideals of exactly why the TCR Series was established in the first instance.”

The promoter, Racing Spirit, is the same of the as the Thailand Super Series. Managing director Paritat Bulbon said: “TCR is a very exciting new format that is set to take touring car racing into the future and I believe that on all levels it will be a very good fit for Thailand and serve to move us in the direction we want to go.”

Thailand will also be home of the penultimate round of the TCR Asia Series, in the very same weekend as the International Series.