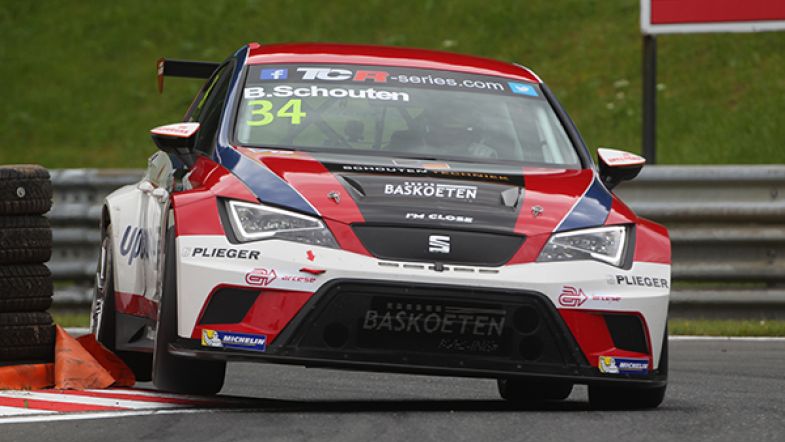 The TCR Benelux Series is about to begin, with the opening launch event set to take place on October 15th, at Mettet’s Circuit Jules Tacheny, in Belgium. Interest is high in the area for the TCR concept, which will feature the unique social media driven qualifying system among other innovative details of the format.

Several teams are getting ready for the new series, which makes its debut in 2015 as a preparation for a full season in 2016. Former FIA World Touring Car Championship independent title fighter Pierre-Yves Corthals is among the drivers looking into defining a programme shortly, as the Belgian also plans to enjoy some outings in the TCR International Series: “I’m currently working on a programme to take part in TCR Benelux plus some outings in the TCR International Series,” said Corthals. “I am considering different cars, but Honda is the most likely.”

Mads Fischer, who is in charge of the customer programme for JAS, added: “Our goal is to have a car taking part in the series opener, run by a Belgian team with which we have close relations.”

Bas Schouten, who appeared twice in the TCR International Series this year at Valencia and Portimao, added: “It was an important experience (to race in Spain and Portugal). A TCR car is a good investment, as you may run it without changes in Sprint and Endurance races, which gives the team the opportunity to be active on different fronts.”

Frank Thuriaux, team principal of Lamborghini Supertrofeo regulars DVB Racing, said: “We have been contacted by some young drivers who want to take part in the TCR Benelux and in some events of the TCR International Series. We are in touch with SEAT Sport and Volkswagen Motorsport and will soon decide whether to buy one or two cars. TCR is the ideal category to expand our activity.”