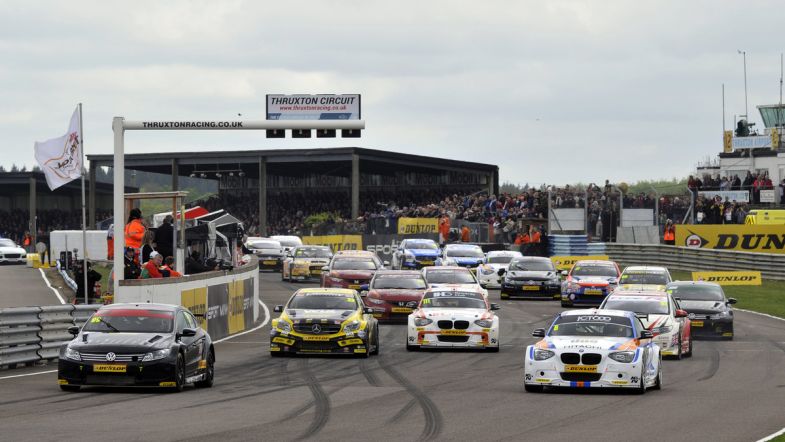 2016 calendar for the BTCC announced

The British Touring Car Championship has confirmed its calendar for the 2016 season, with the event order unchanged from the current schedule, with the Brands Hatch circuit in Kent hosting the opening and closing rounds of the season, and with the traditional summer break taking place between the fifth round at Croft and the sixth meeting at Snetterton.

The season opens at Brands Hatch in April at the short Indy circuit, before heading to Donington Park two weeks’ later.

The UK’s fastest circuit of Thruxton hosts the third meeting of the year in May, with Oulton Park and Croft hosting races in June before the break.

Snetterton in Norfolk kicks off the second half of the season before the Scottish round at Knockhill in August.

Rockingham, Silverstone (National) and Brands Hatch (Grand Prix circuit) complete the season, with the sequence events now having been the same since 2011.