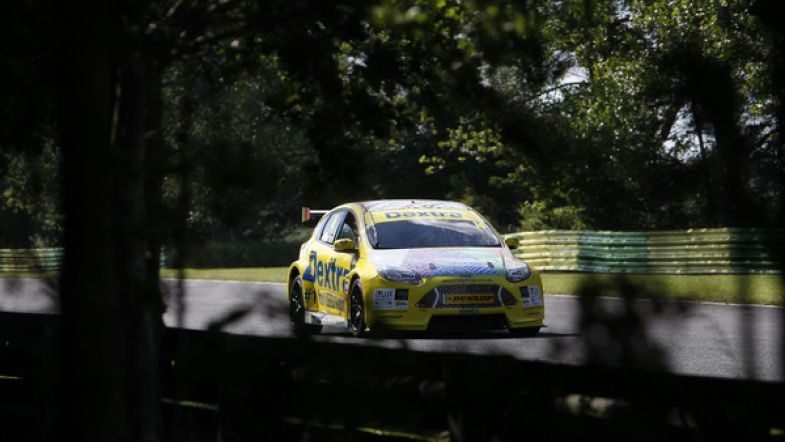 Barry Horne to fill in for Alex Martin at Snetterton

Former Porsche Carrera Cup champion Barry Horne will take the wheel of Team Parker Racing’s Ford Focus this weekend as Alex Martin was forced to miss the Snetterton weekend due to his wife preparing to give birth.

Horne has strong links with Team Parker Racing, having won the inaugural Porsche Carrera Cup with the team in 2003, beating off established names such as Dave Pinkney and Richard Westbrook.

Since then Horne has remained with the team, recently taking the role of driver mentor as well as being an instructor at the Porsche Experience alongside the Hanger Straight at Silverstone.

The deal was struck early on Saturday morning, with series organisers confirming that this will not count as a designated driver change owing to force majeure. The situation is similar to that at Rob Austin Racing, which will see Hunter Abbott miss Knockhill as his wife is also due to give birth that weekend.