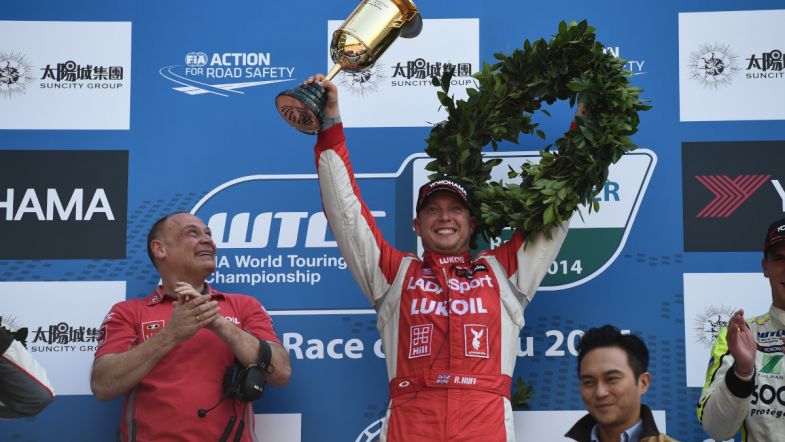 Multiple Macau winner Rob Huff is going to drive for WestCoast Racing in the season finale of the 2015 TCR International Series at the legendary street circuit.
“Macau’s Circuito da Guia street track is quite simply the most challenging race circuit I’ve ever raced on and my record is strong there,” said Huff.

“I’m really pleased to have been invited by WestCoast Racing and JAS Motorsport to drive their Honda Civic in the TCR International Series finale there and I am confident we will have a competitive package for this truly unique event.”

Huff, who drives for the official Lada works team in the FIA World Touring Car Championship this season, is going to drive one of WestCoast Racing’s three JAS Motorsport built Honda Civics at Macau.

“Rob (Huff) is widely regarded as one of the world’s best touring car drivers and is unquestionably the most successful driver ever to compete in Macau so we are delighted to have the opportunity to welcome him to WestCoast Racing for the event, to bolster our existing squad,” said James Nixon, WestCoast Racing Team Manager.

Huff could extend his current record of the most number of Macau victories on four wheels, currently at seven victories, in the TCR season finale at Macau which takes place on November 19-20.