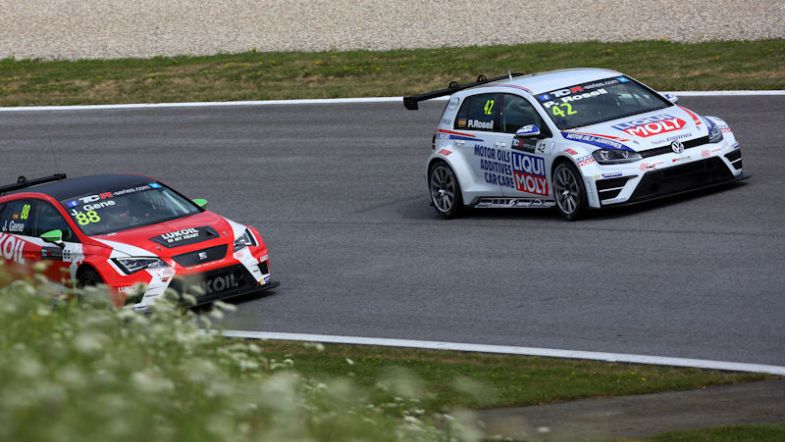 Germany has become the latest country to introduce a national TCR-based series starting next year, with ADAC TCR Germany to launch in 2016 as part of the ADAC GT Masters support package.

The series will be organised and promoted by both ADAC and touring car stalwarts Engstler Motorsport, and follows national series already announced in Benelux and Italy, which will have their first full seasons in 2016.

Franz Engstler, owner of Engstler Motorsport and former TCR and World Touring Car Championship driver, added:
“I’m certain that ADAC TCR Germany is the right concept at the right time. The ADAC is the perfect partner and offers the series an ideal platform. I’m proud to be in a position to realise this project in cooperation with the ADAC and look forward to this fresh new challenge.”