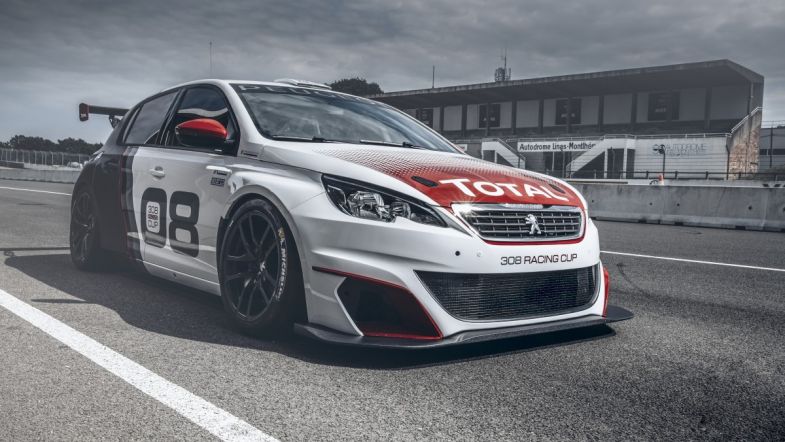 Peugeot looking into TCR with 308

Peugeot are looking for the possibility to homologate a version of the 308 they just developed to race in the TCR International Series and the relative local and regional championships.

Despite the engine being a 1.6 turbocharged, rumours say that the French manufacturer would have no problem producing the same power output as the other cars, thus making the car suitable for the category.

In order to be eligible for TCR, though, the 308 would need to be handed a waiver, as the rules state that the minimum engine capacity is of 1750cc.

If everything goes according to plans, an announcement could be on the cards very soon.