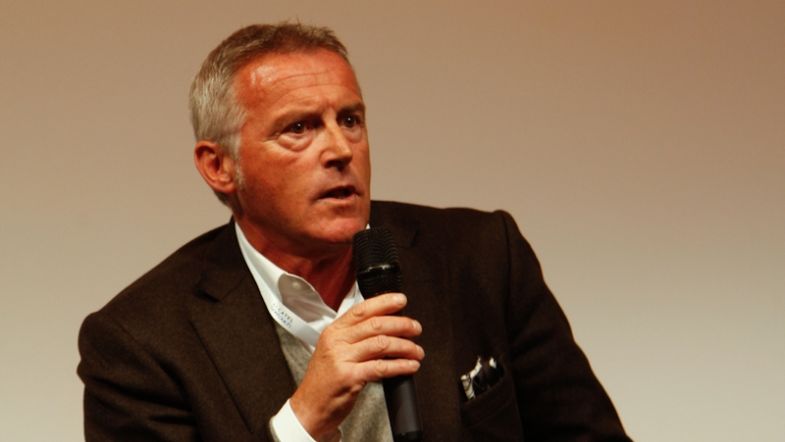 Each of the national TCR championships starting next year (Italy, Spain, Benelux, Germany, Russia and Portugal) will have one of their rounds valid for the TCR Europe, in which only participants to national series will be eligible.

There will be six events on the calendar, with the best four results counting towards the final standings. More details will be released soon.

The Italian round of the European trophy is likely to take place at Misano in June.