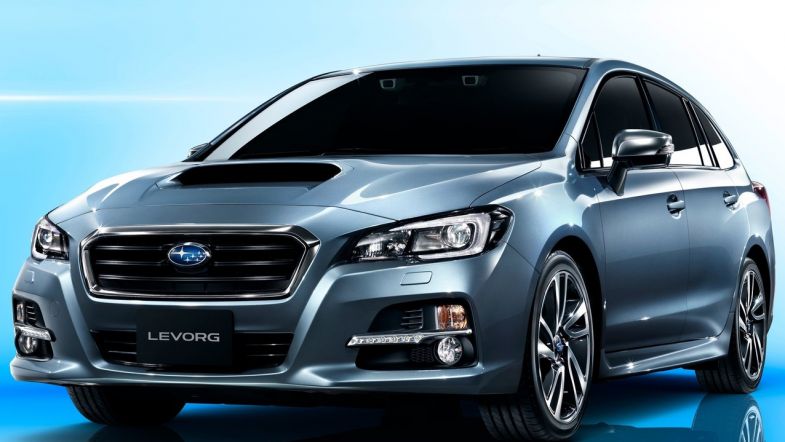 Mountune Racing will be developing the 2.0 litre turbocharged boxer engines for Team BMR’s first year as a manufacturer entry in the British Touring Car Championship, with the Essex-based operation tasked with producing enough engines for the team to start the year with four Subaru Levorgs.

Mountune already develop the Ford EcoBoost and Duratec BTCC engines which were used by Motorbase Performance, Team Parker Racing and AmD Tuning last season, and will now be producing engines for a second manufacturer on the grid by developing the Subaru unit for Team BMR.

The boxer engine is smaller and sits lower in the car, with team principal Warren Scott confident this will help give the team a competitive package when combined with the aerodynamically efficient Levorg Sports Tourer, which Scott proclaims has a better drag coefficient than the team’s outgoing Passats.

The team have four chassis in build and hope to start the year with all four cars ready for the first race at Brands Hatch on April 3rd, and they are already eight days ahead of their development plan.

Team BMR have already confirmed that Colin Turkington and Jason Plato will return this season, having already signed multi-year agreements with the team, while team owner Warren Scott will also continue to race for his team, while the plans for the fourth car are still being finalised.