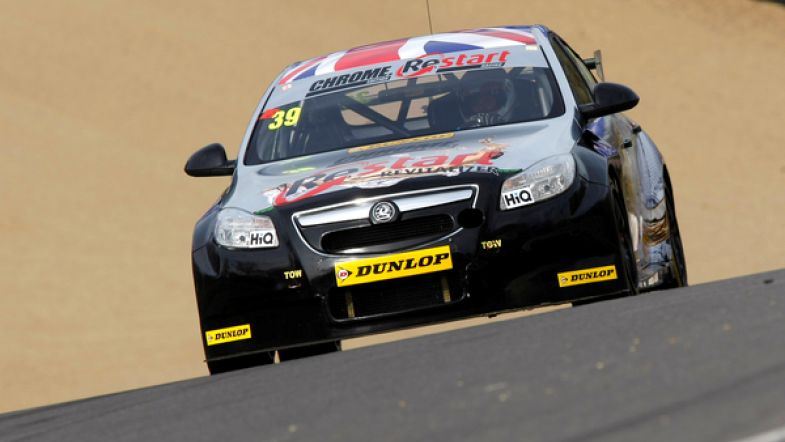 Team BMR say they can field six cars in the proposed new B-TEC Development Series announced earlier this week, utilising the cars they’re not racing this year following their switch to the Subaru Levorg in the British Touring Car Championship.

The team have four Volkswagen CCs which utilise the previous generation subframes built by GPRM, and are also fitted with the “TOCA engine” built by Swindon Engines, as well as two Vauxhall Insignias which haven’t been raced since 2014.

All cars eligible for the new series must be using the GPRM kit, as opposed to the newer RML components, and all must run the Swindon Engine, eliminating any performance balancing.

The series is being run by Ian Harrison, the boss of Triple Eight Racing, with which BMR now share a workshop. Rob Austin Racing will also enter their two Audi A4s in the series, with team owner Rob Austin now racing for Handy Motorsport in the BTCC, taking one his TOCA BTCC Licences (TBLs) with him and having sold the other.

“It will be about the driver and the engineer,” said Scott to TouringCarTimes, reflecting on the spec nature of the championship. “I’m confident we’ll also have 12 cars for the first season.” With costs of £100,000, the series is cheaper to compete in than the BTCC, and effectively creates a used car market for the surplus BTCC specification cars, now that the BTCC is running at its maximum limit of 32 cars.

Cars already available and not expected to run this year include Support Our Paras Racing’s second Infiniti Q50, with the team only granted one TBL this year, and the same applies to Welch Motorsport, who only have one licence and could race one of their Proton Gen-2s, with the other car presently for sale.