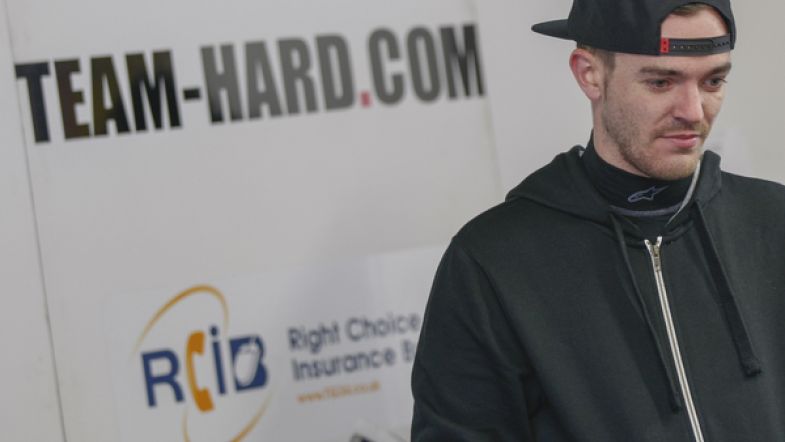 Former BTCC driver Kieran Gallagher has become the first name to be announced for the new B-TEC Development Series.

Gallagher, who drove for Tony Gilham Racing for the majority of the 2015 BTCC season, will take one of the seats at Team BKR, competing in one of four ex-Team BMR Volkswagen CCs for the 2016 B-TEC Development Series campaign.

“I knew as soon as I read about this series that it would be a wise move for me, I am keen to continue my progress in NGTC machinery and what better way for me to move forward than with the help of Team BKR,” said Gallagher, who is eyeing a return to the BTCC in the future. “I just cannot wait to get out in the car now and begin testing, to be given the chance to pilot a proved BTCC race winning car is a real privilege and an opportunity I will make the most of.”

“I am delighted that Kieran has signed the deal with Team BKR and with his previous BTCC experience I am certain that the B-TEC Development Series will aid his development as a driver in a car that will show what he can really do behind the wheel,” added B-TEC Development Series Director, and Triple Eight Racing boss, Ian Harrison. “I look forward to watching his journey as the series progresses”.