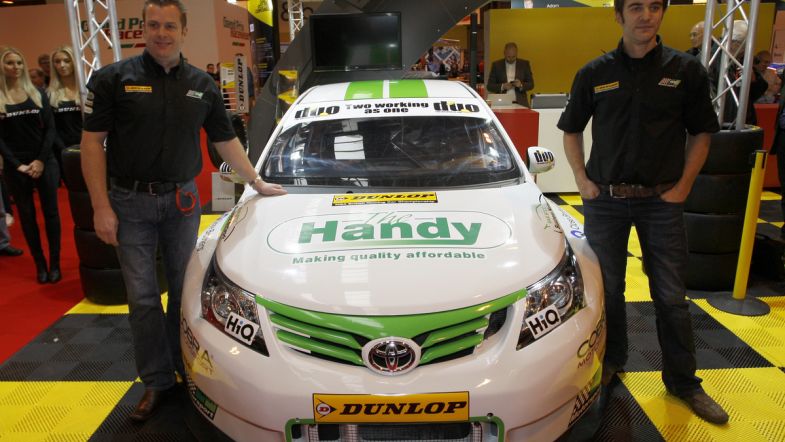 Handy Motorsport driver Simon Belcher has announced to take a sabbatical from the 2016 British Touring Car Championship and will instead focus on development of the team.

“Our long term plan is to become a front running team in, what is, the UK’s premier championship and 2016 is going to be such a critical year for Handy Motorsport. The plans we have going forward mean I need to make a personal sacrifice, in terms of my own racing ambitions, in order to drive the team forward in a management role,” said Belcher.

The team is set to secure a second TOCA BTCC Licence (TBL) this year with the plan to field two Toyota Avensis race cars with Rob Austin the so far confirmed driver.

“I would have loved to embark on my third season in the BTCC after two incredibly enjoyable years behind the wheel to date, and it would have been great having Rob as a team-mate. However, I have a bigger goal for the team so I will sit this year out with the aim of climbing back into the driving seat in 2017 when the expanded team is fully established,” said Belcher.

The team is aiming to announce a new driver “within the next few weeks”.