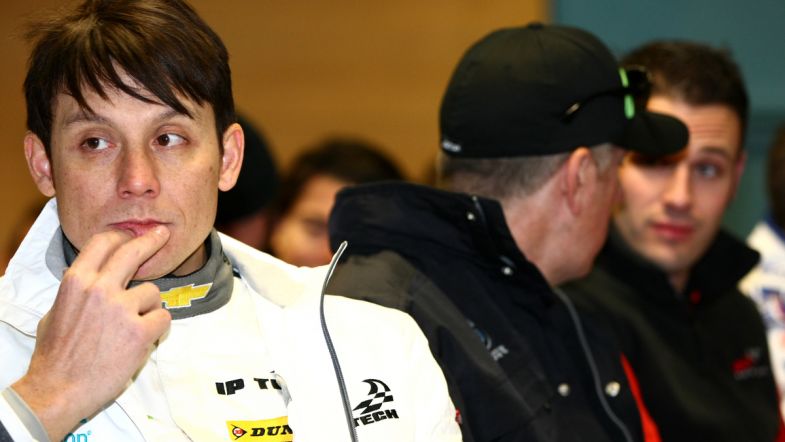 Andy Neate has signed with Honda Yuasa Racing for the 2016 British Touring Car Championship season.
“Like Matt, I’ve been involved with multiple teams in British Touring Cars and so bring with me a wealth of understanding and familiarity of the championship. I’m really excited to be working alongside two of the greats in Matt and Flash and it will be brilliant to have team mates that I can learn so much from,” said Neate.

The 41-year-old is going to drive a third Honda Civic for the team alongside Matt Neal and reigning champion Gordon Shedden.

“We are delighted to have signed Andy to take on the third car and help our team point scoring capabilities for this season. The trend for increasing numbers of cars in teams has meant we are very keen to bolster our presence on the grid this year. Andy joins the Honda works team with plenty of experience to build on and a hunger for podium places, which is just what we are after,” said James Rodgers, Team Manager of Honda Yuasa Racing.

Neate has not raced in the BTCC since 2013 when he drove three race weekends in a home run Chevrolet Cruze, failing to score points. The year before saw him driving for Triple Eight Race Engineering alongside Jason Plato to finish 16th overall.