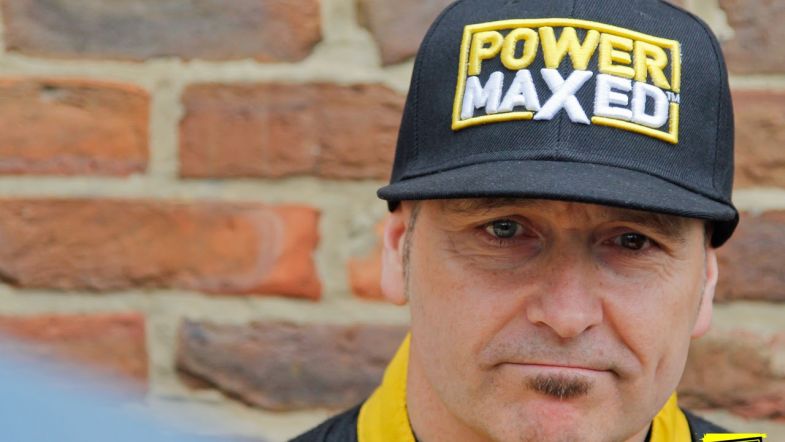 “I’ve had five incredible years in BTCC with some very good memories. I would like to take this opportunity to thank the whole BTCC community for their support and my sponsors for the opportunity of making the switch to BRX possible,” said Newsham.

The Scotsman is going to drive a Ford Fiesta for Power Maxed Racing in the 2016 British Rallycross Championship, the team he drove for in the 2015 BTCC to finish 16th overall.

”I’m really looking forward to a great season in British Rallycross. I love watching the action on TV, it is one of the most exciting forms of motorsport there is. I had the pleasure of sampling it for myself at the 2014 GP, that got me hooked,” said Newsham.

Power Maxed Racing is going to continue racing in the BTCC as well, but are yet to confirm further details around their programme.