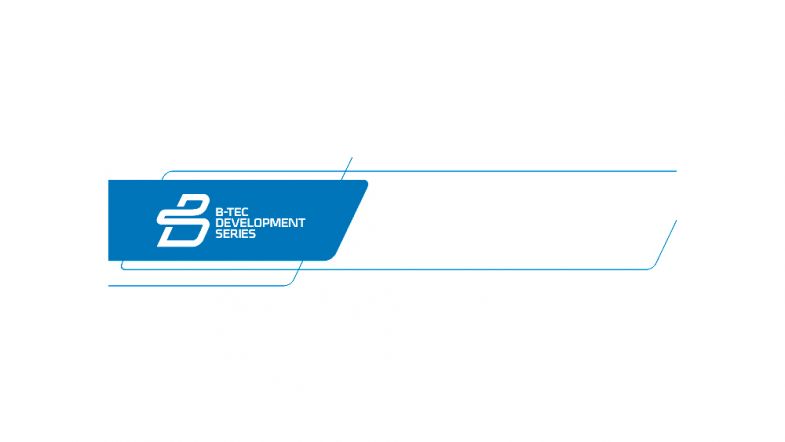 ”We want to ensure that we have the strongest possible grid when we start, and at the moment there are a lot of carrots being dangled in front of potential entrants from other categories.”

The organisers will host a number of events during 2016 in order to attract more competitors ahead of 2017.

“During 2016, we will be running some on track experience events for entrants to come along and driver the cars and to hear our 2017 plans. Hopefully this will confirm to them that the Development Series is a cost effective solution over an entire season. We will be announcing these events in due course. I would like to thank everyone who has put the effort in up to this point and look forward to working with them as we go towards 2017,” said Harrison.

The series was supposed to start on March 28th at Brands Hatch and had attracted six entries from Team BMR.