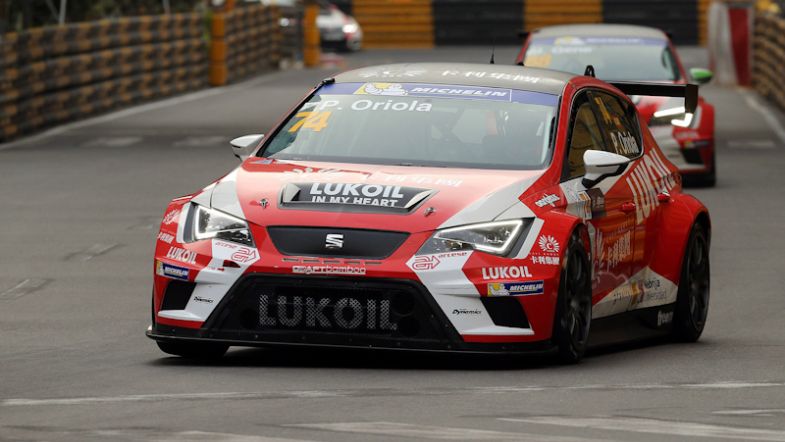 Craft-Bamboo Racing will field three cars in the 2016 TCR International Series season, and will retain two of their three drivers from last season, with Pepe Oriola and Sergey Afanasyev remaining, and James Nash replacing Jordi Gené at the Hong Kong & UK-based team.

Pepe Oriola’s announcement is a surprise, as the 2015 runner-up was hotly tipped to be joining last year’s champions Target Competition in their new Opel Astra TCR, but has made a late decision to remain with Craft-Bamboo Racing. The team will run the upgraded 2016 specification SEAT León Cup Racer this year, while his younger brother Jordi will race Target’s Opel, competing against him for the championship.

Russian driver Sergey Afanasyev will return with the team for a second consecutive season, with the team continuing to run with title sponsorship from Russian gas firm Lukoil.

“2015 was a hard year for everyone,” said Afanasyev. “Both Lukoil and Craft-Bamboo took on a new touring car series and I stepped into a front wheel drive car for the first time. Thanks for all the support that I received from my team-mates, engineers, mechanics, and sponsors and to everyone who supported me! We had a lot of great moments and my target is to get even more of them this year.” 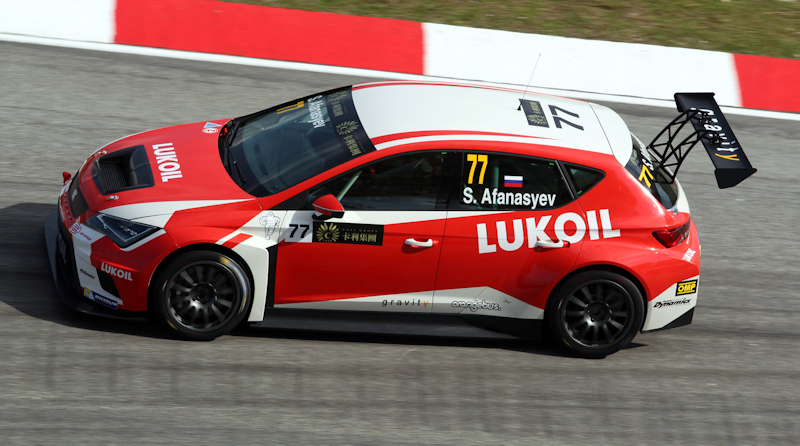 Joining the team and making a return a full-time return to touring cars following a one-off outing in Macau last year for FRD Team in the Ford Focus ST is James Nash. Nash has a prior relationship with Bamboo, having raced with them in the World Touring Car Championship in 2013, winning the independent drivers’ title and finishing third in the overall standings behind the wheel of their Chevrolet Cruze 1.6T in the final year of TC2T regulations.

“I am really excited to be returning to touring cars with a team I had much success with in 2013. It’s going to be a big change and a challenge but one I am glad to be heading into with, SEAT, Craft-Bamboo and Lukoil. Pre-season testing has been limited but stepping into a championship winning car is always a good place to start. I can’t wait to start work in Bahrain.”

“We had a lot of success last year with our SEAT León, and with the upgrades made over the winter, I am sure we will be in an even better position to challenge for both championship titles this season,” said Coleman. “Sergey Afanasyev and Pepe Oriola are back on board with us after a great first year in the series and it is fantastic to welcome back James Nash to the team. Team Craft-Bamboo Lukoil was aiming for consistency for our second TCR season, and we feel very confident that we have the full package to deliver a championship winning effort this season. I would like to take this opportunity to thank Jordi Gene as he was a big part of the family, and he has also done great work during the off-season to develop the new SEAT León for 2016.”