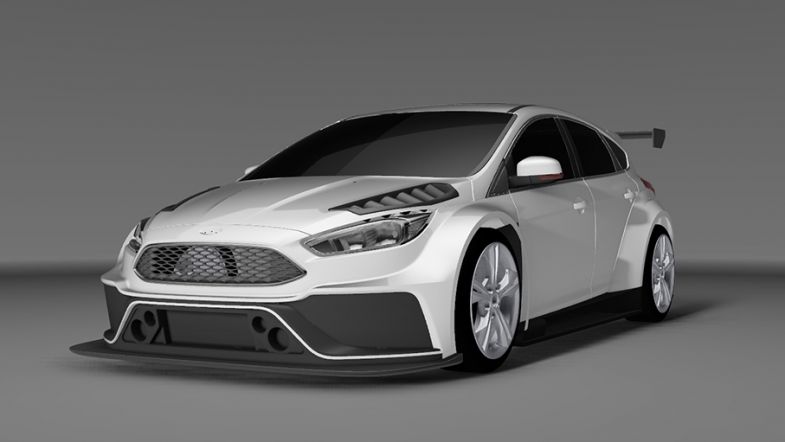 FRD Motorsports is currently completing two new Ford Focus race cars of TCR specification ahead of the 2016 season, taking over the development of the Ford model from Onyx Race Engineering.

“Following the technical issues we experienced last year after taking over the programme which had been started by another engineering company,” said team principal Kenneth Ma. “We have decided to start over from scratch. We re-designed the car and will develop it, which prevented us from taking part in the Balance of Performance test at Valencia.”

The cars are being built at the FRD workshop in Colorado, USA, where the current work is focused on a new Xtrac gearbox and a two-litre turbo engine developed by Ford Performance in Dearborn, Michigan.

“We will enter two cars for the full season in the TCR International Series, however, because we expect to begin testing in April, our target is to join the series in Monza at the earliest,” said vice president of technical operations Brian Ma.

The team has not yet revealed the identity of its two drivers for the 2016 TCR International Series.