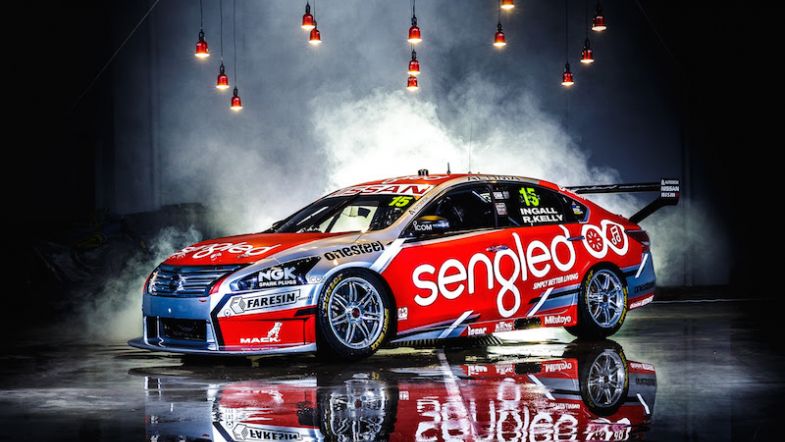 Russell Ingall will join Nissan Motorsport for the endurance races of the 2016 V8 Supercars.

”It’s great to be able to join forces in the three biggest events in the year and with a genuine chance at coming out with getting a result as well,” said Ingall.

Ingall will join Rick Kelly in he #15 Nissan Altima in the races at Sandown, Bathurst and Gold Coast.

“The endurance season is a critical time in the championship,” said Kelly. “You need to have someone is your car that’s rock solid, someone where you can sit back and know that they’re going to do a great job. Russell is a very fierce racer and someone who will be very solid from that point of view. Russell will be a huge asset to the team in terms of driving and also in just talking to us about where we’re at with the team at the moment.”