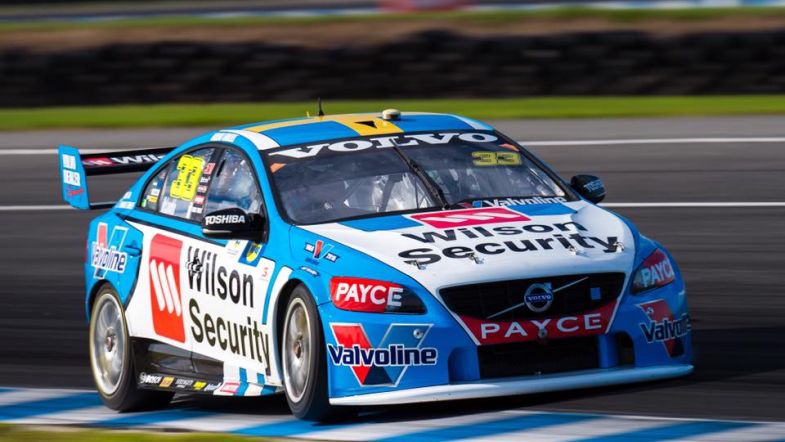 Volvo has confirmed that they will not renew the existing V8 Supercars contract that ends after the current season.

”We have enjoyed a good cooperation with Garry Rogers Motorsport and the championship organisers, but our strategy and business objectives requires us now to focus our attention to other technologies and championships in the near future,” said Niels Möller, Chief Operating Officer of Polestar, the performance brand of Volvo Cars.

Volvo entered the championship in 2014 with Australian team Garry Rogers Motorsport in cooperation with Cyan Racing (then named Polestar Racing) for engine supply.

”We will of course support the programme in order to achieve the best possible sporting results in 2016, however, we feel it is fair to all involved that we can provide a heads-up ahead of 2017 as early as possible. We would like to extend our gratitude to all involved parties in the programme and wish them the very best for the future,” said Möller.

The team’s drivers this year are Scott McLaughlin, who has driven for them since 2014, and James Moffat, with McLaughlin currently second in the championship after claiming a double victory in the previous round at Phillip Island.

There is been no information yet on the plans for Garry Rogers Motorsport after 2016.