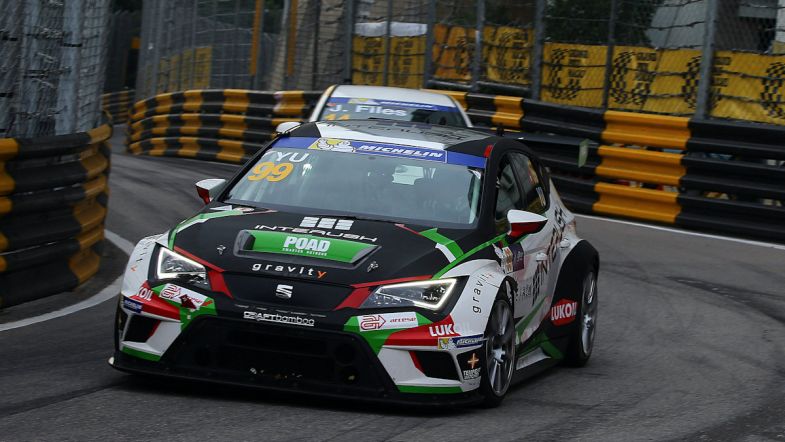 No tyre restrictions for the 2016 Guia Race of Macau

The Guia Race 2.0T will have no tyre restrictions this year, as the organisers open up the race allow other classes to compete in addition to the TCR class cars.

Last year the race was the season finale of the TCR International Series, which meant all cars ran on the championship’s mandated Michelin S9 tyres.

For this year’s event, under Article 24.1 of this year’s Guia Race 2.0T sporting regulations, “The make of tyre is free”, while tyre warmers are still outlawed.

The change opens up the Guia Race to the prospect of not only having a mix of classes, with a number of the China Touring Car Championship’s Super Cup 2.0T cars expected to take part alongside the TCR-spec cars, but also a potential tyre war, with different brands and hardness of tyres able to be used as well.

The entry list for this year’s Guia Race of Macau is due to be released next week.

The other two main events on the Macau Grand Prix schedule, the FIA World Cup races for Formula 3 and the GT Cup, will switch to Pirelli tyres for all cars as of this year’s event.