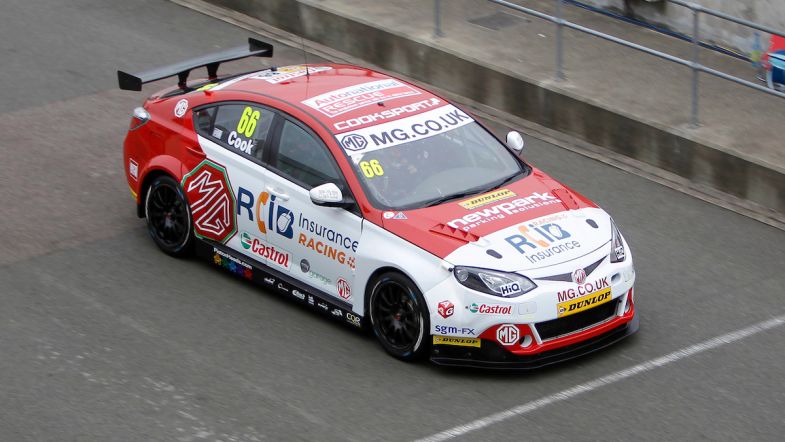 Josh Cook looks set to miss the 2017 British Touring Car Championship season after revealing that he is to leave Triple Eight.

Cook competed for the MG team last year alongside Jack Sears Trophy winner Ash Sutton, and was widely expected to remain at the wheel of an MG6 GT for a second season.

However, rumours began to emerge earlier this week that Cook could instead find himself without a drive with the team, with the 25-year-old now confirming that the rumours were indeed true and that he wouldn’t be part of the line-up for 2017.

“It goes without saying that I was hoping to stay with the team again this year but sadly we couldn’t get the deal done,” he told TouringCarTimes.

“I’m gutted to be leaving MG as a manufacturer as they are a great bunch and we had a good year together last year. Unfortunately the team just wasn’t able to work with what we had.”

Quizzed on his future plans, Cook – who runs his own successful Clio team – admitted he was unsure of what the next step on his racing career would be.

“I’ve got no idea what will come next to be honest,” he said. “Maybe I’ll give ITV a call and see if they need a sidekick for Paul O’Neill…”

Cook started his BTCC career in 2015, driving for Power Maxed Racing in their inaugural season with the Chevrolet Cruze and taking the Jack Sears Trophy as top rookie, before switching to Triple Eight and the MG6 last year – finishing twelfth in the standings.

Triple Eight has yet to confirm either of its drivers for 2017.