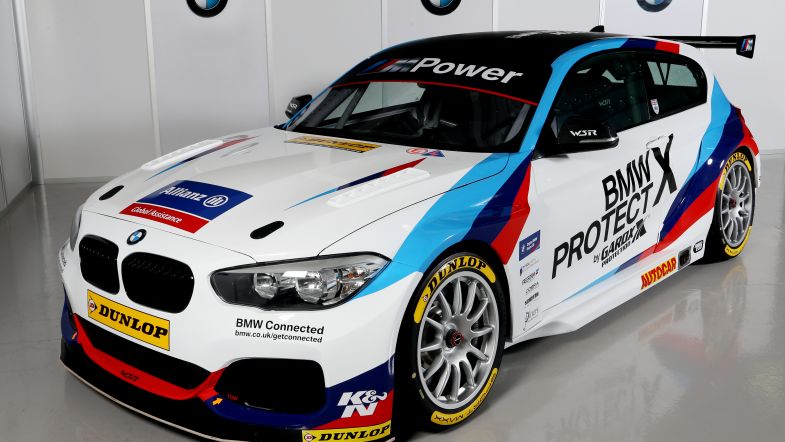 West Surrey Racing will enter the 2017 BTCC season under the Team BMW banner after securing full manufacturer backing from the German marque for the first time.

After ten seasons running BMW machinery on an independent basis, Dick Bennetts’ team will now hope to challenge for championship honours during the year ahead as the first BMW manufacturer team in the series since 1996 – when Schnitzer Motorsport fielded cars for Jo Winkelhock, Roberto Ravaglia and Peter Kox.

The move to full manufacturer status will see WSR benefit from increased financial and technical support from BMW UK, with a series of developments having been carried out on the 125i M Sport over the course of the winter.

A striking new livery to reflect the new manufacturer status will adorn the cars of Colin Turkington and Rob Collard, with Andrew Jordan’s Pirtek Racing-backed car having been revealed at last month’s Autosport International Show in Birmingham.

“The BTCC is undeniably the most significant race series in the UK with a huge and enthusiastic following,” BMW UK managing director Graeme Grieve said. “With a legendary record behind us in the Series’ history books, and partnering continuously with WSR for a decade, we are delighted to step up as a Manufacturer Team again after 21 years.

Having made no secret of his desire to secure a works programme with BMW, team boss Bennetts was understandably pleased to be able to confirm the deal.

“I reckon that working together successfully as motorsport partners for ten years is the equivalent of a lifelong marriage,” he said. “It’s a tribute to BMW’s product and commitment, and we are delighted to once again represent the marque as they return with increased commitment as a Manufacturer in the BTCC.”

The deal marks WSR’s first manufacturer-backed programme in the BTCC since 2003. 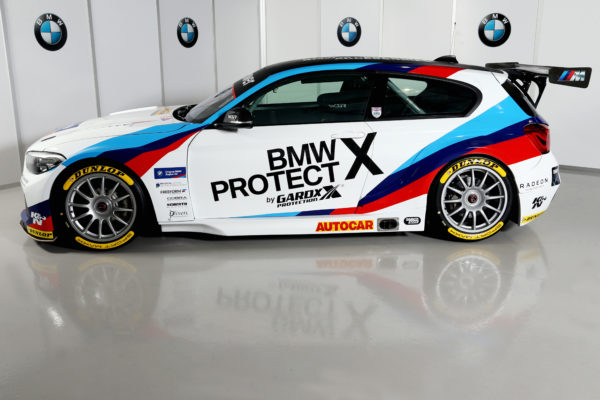 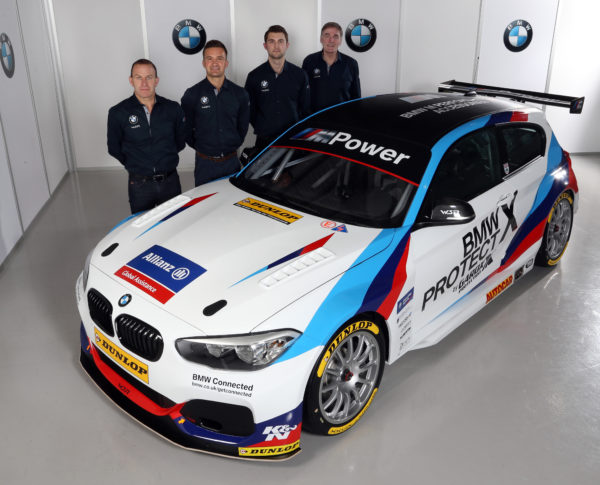 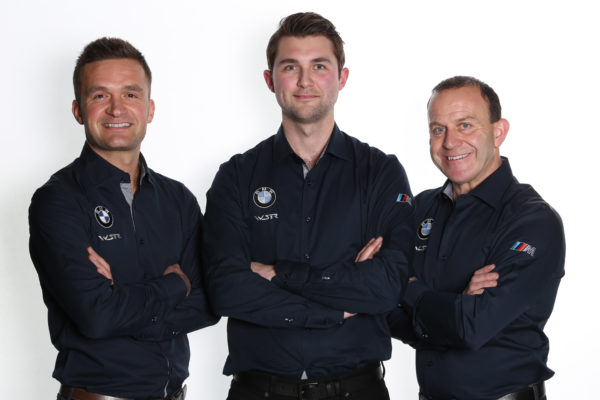