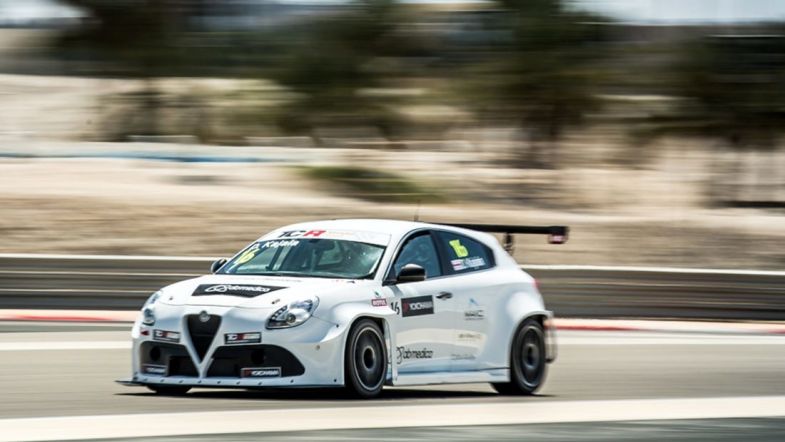 In the frame of today’s announcement of a switch from SEAT to Alfa Romeo, Dusan Borkovic also revealed more details about the plans for next year.

The Serbian will race for Georgian team GE-Force, which will be supported by touring car powerhouse Romeo Ferraris, who design and build the Alfa Romeo Giulietta TCRs. The 2015 FIA European Touring Car Cup champion will be partnered by Georgian Davit Kajaia, who already raced a Giulietta TCR in the TCR Middle East Series.

“The team and Romeo Ferraris have set a plan that was really trustworthy and appealing to me”, said Borkovic. “We have a few things to work on even during the season, but I have confidence in the project.”

The Serbian says one of the reasons behind his choice was the challenge of developing the car: “I feel a great responsibility for the challenge of improving and upgrading the car with this team throughout this season. The Giulietta is still not on the same level as the Volkswagen group cars, or the Honda Civic, but it has a great potential and a bright future.”

Michela Cerruti welcomed the new line-up on behalf of Romeo Ferraris: “In the last two years we have been working extremely hard to bring Alfa Romeo back to its success”, said the Italian. “We are very excited about the start of the upcoming season and, as Romeo Ferraris, we can only be proud that Georgian government and Mia Force have decided to invest in our product and support their strongest national driver, Davit Kajaia. The choice of calling Dusan Borkovic to drive the second car is for us another guarantee of achieving important results during the season.”

The season will kick off in Georgia at the Rustavi International Circuit on April, 2nd.