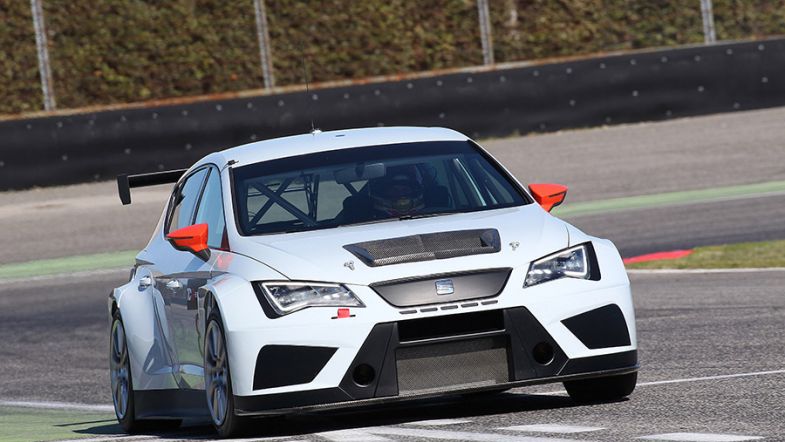 Icarus Motorsports has confirmed that they will delay the introduction of two cars for the 2017 TCR International Series until the third race weekend at Spa Francorchamps.

“Unfortunately we suffered some significant delays which held our cars up in customs. The timetable was far too short to properly update both cars to 2017 specs for the first race, so we elected to focus our resources on doing the job right on a single car, postponing the debut of the second car when the series returns to Europe,” said driver Duncan Ende.

Ende will drive one of the team’s SEAT León race cars while the second driver, who will start from the Spa race weekend, is yet to be confirmed.

Ende was the first driver to be confirmed for the 2017 TCR International Series, with the current number of confirmed drivers is up to ten.