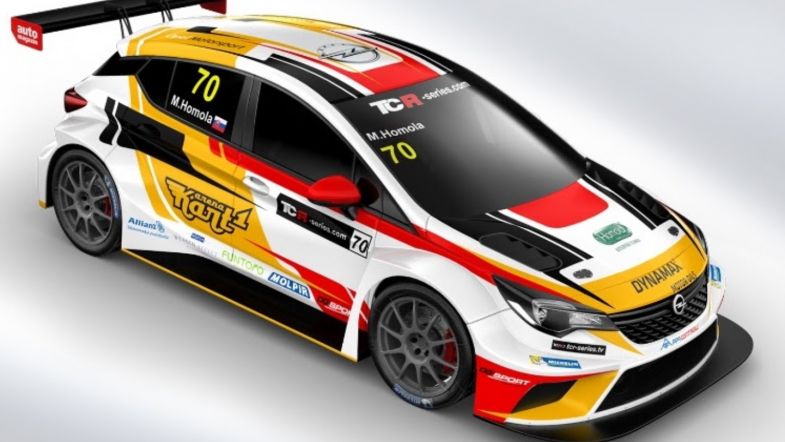 The team makes the lead from the national stage to the international one in just a year of competing in TCR, and will be the only team to run the Opel Astra TCR in in the TCR International Series this season

“I’m extremely excited to be back competing in the TCR International Series, which I consider to be one of the best and most competitive touring car series,” said Homola.

“On top of that, I’m delighted to be part of DG Sport, an experienced team that claimed the 2016 TCR Europe title. Because of that, I believe in the huge potential of both the team and the brand new Opel Astra OPC TCR developed for 2017. My thanks to the TCR management as also the DG Sport Compétition team for this opportunity. I am fully determined to return the favour by clinching some new victories.”

“Even with the normal degree of caution, the times recorded during the collective tests carried out in Adria are encouraging, seeing the Opel ceaselessly maintained itself in the top-5 without experiencing the slightest reliability worries. Bring on the kick-off in Rustavi.”