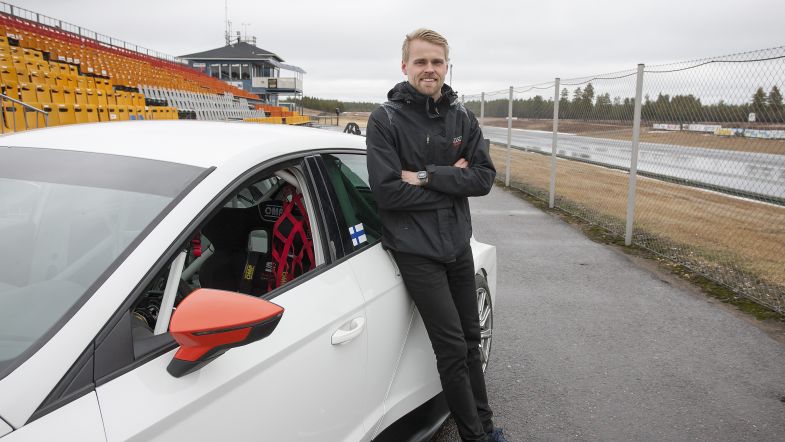 LMS Racing expand to five cars for the 2017 STCC

Not all cars will be for the full season, but the two SEATs will be for drivers Kari-Pekka Laaksonen and Olli Parhankangas.

“Our ambition and hope is for several of our drivers to race full season and that we will have all cars on track for the second race that takes place on our home circuit Alastaro,” said team owner and driver Antti Buri.

Buri is going to drive one of the two Audis, but will miss at least two of the STCC races due to clashing commitments in TCR Germany.

“The races at Falkenberg and Mantorp Park are unfortunately colliding with my TCR Germany programme. So for those races LMS Racing will head to Sweden without me,” said Buri.

Niko Kankkunen, son to former WRC champion Juha Kankkunen, will drive the second Audi of the team but will only take part in selected STCC races and instead focus on TCR Germany.

The driver for the third SEAT of the team is yet to be announced and the team has not yet confirmed to what extend that car will be in the STCC.

“He has been with us for tests in Spain and France. It is a good drive that will be fast in this type of car,” said Buri, who also confirmed the driver is Swedish.

The STCC organisation has confirmed that more teams from Finland will enter the 2017 STCC season, naming P1 Motorsport and a second team.

“We are happy to note that our decision to host the second race in Alastaro has opened up for the great interest of STCC that is growing in Finland right now,” said Jonas Lundin, MD of STCC AB.

Confirmed entries for the 2017 STCC