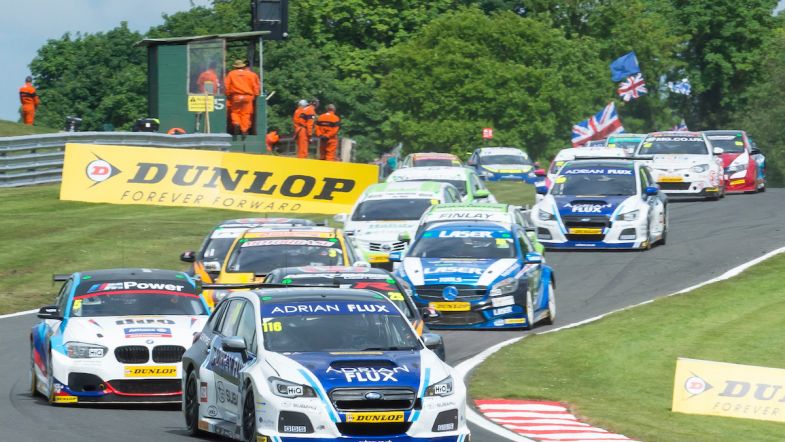 Despite the fact that the 2017 season hasn’t even reached the half-way stage, series organisers TOCA has confirmed the calendar for the 2018 BTCC season.

As has been the case for a number of years, the same nine circuits will host meetings during the BTCC’s 60th anniversary season although there will be a slight tweak to the schedule for the first time since 2011.

That change will see Rockingham and Knockhill swap positions on the calendar, with the Corby circuit playing host to round seven before the trip to Scotland for round eight.

Rockingham had formed back-to-back meetings in Northamptonshire with Silverstone for the last five seasons.

As well as confirming the 10 meeting schedule, TOCA has also confirmed that Donington Park will once again play host to the season launch, which is due to take place on 27 March.