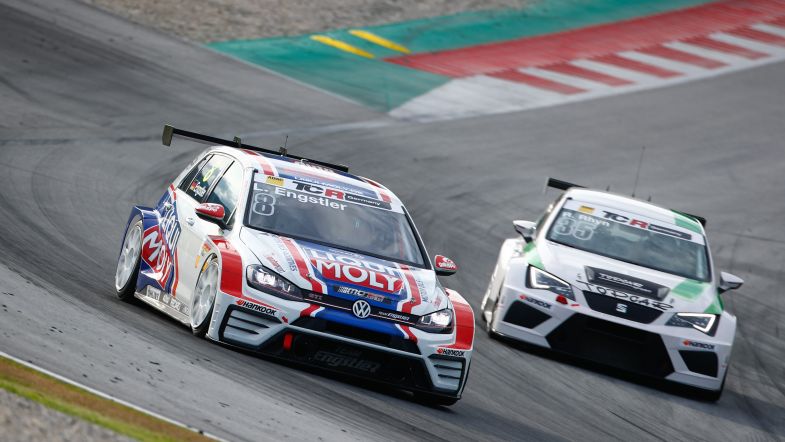 The 17-year-old will drive the Volkswagen Golf GTI TCR that he is racing in the TCR Germany series where he is currently leading the Rookie Challenge.

“It will be a very stressing weekend as I will race in both the International and the German series,” said Engstler.

”I will need to make an effort to maintain concentration amongst all the sessions and races. My priority remains the Junior Trophy of the German series, but I also wish to make a good impression while racing against the top drivers of the International Series.”