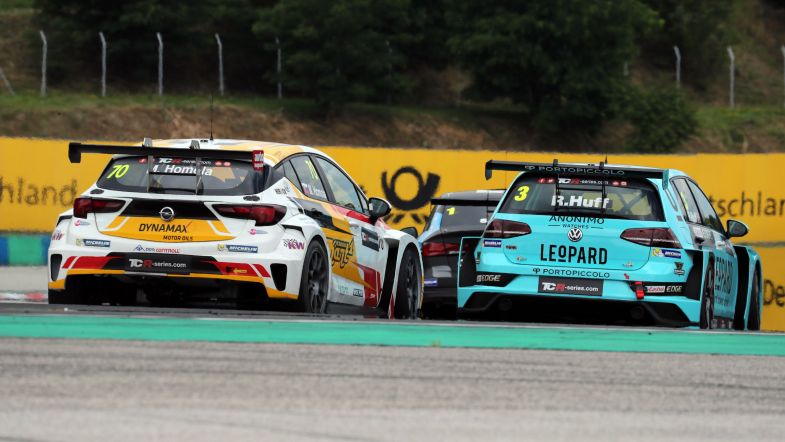 TCR UK planning on no grid limit, and to run alone in 2018

The new-for-2018 TCR UK series has confirmed that, following unexpectedly high interest for its inaugural season, there will be no limit on entries. The series has also confirmed that it has decided to run as a standalone championship next year.

The series again affirmed its plans to follow the TCR International Series sporting regulations, with qualifying and two sprint races, but should the number of entries exceed the circuit maximum, a split-race heat system would be implemented, with two heats and an A and B final. This will be instead of implementing an entry limit, as there is in the British Touring Car Championship, which is 32.

The series has also confirmed that: “As another consequence of the large number of potential entries, we have decided to concentrate on developing TCR UK as a standalone series, and not a support series for another championship. We plan to offer six or seven race weekends, with discussions currently ongoing over the calendar.”

This effectively rules out earlier speculation that TCR UK would join the British GT and F3 support package, and was already ruled out of the TOCA package as their programme for the next year is already full.