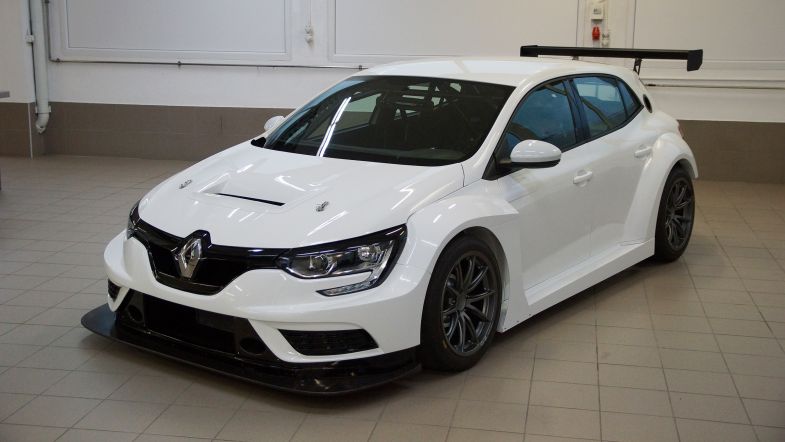 ”I have put all my energy and resources in this project with which we want to demonstrate the benefits of our systematic and high quality approach to ultimate performances within the given rules,” said team owner Milenko Vukovic.

”We wanted the Megane TCR to have all the ingredients it takes to have a sound and performing car out of the box. Our goal is to optimise the performance, starting from the highest available standards.”

The team has completed a first chassis, with development work currently focussed on the engine. The cars will be made available for sale to customers at a yet to be announced date.

Vukovic Motorsport has previously competed in the now defunct German DTC Series, claiming the final title in 2016 with Milenko Vukovic behind the wheel of an Audi S3.