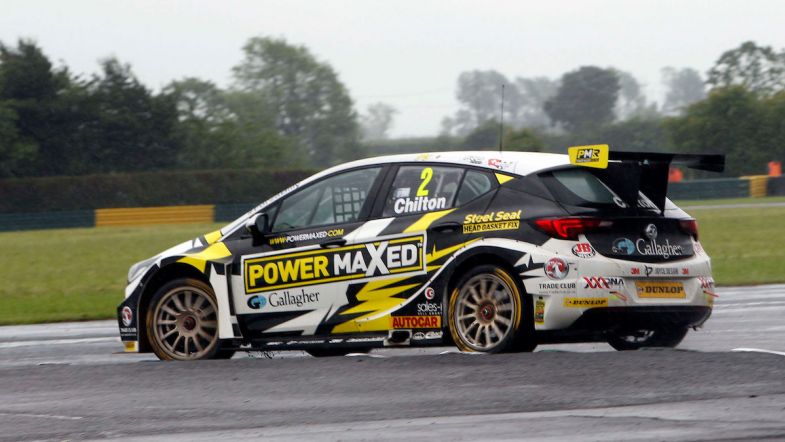 Tom Chilton ruled out of Silverstone on medical grounds

Power Maxed Racing Vauxhall driver Tom Chilton has been ruled out of the next round of the British Touring Car Championship at Silverstone, after a medical operation last week.

The 32-year-old had an operation on his gallbladder, after which he’s been instructed not to race for four weeks, ruling him out of next weekend’s round of the championship at Silverstone.

Chilton should be able to resume duties behind the wheel of the Vauxhall Astra for the season final at Brands Hatch, and also shouldn’t miss the next round of the World Touring Car Championship in China on October 14th at Ningbo.

“It’s such a shame to miss the next races, but I have to follow the doctor’s orders,” said Chilton. “I’m gutted to miss Silverstone particularly as it’s one of my favourite tracks, but I will be back on the track at Brands.”

The team will confirm Chilton’s replacement for the Silverstone race shortly.