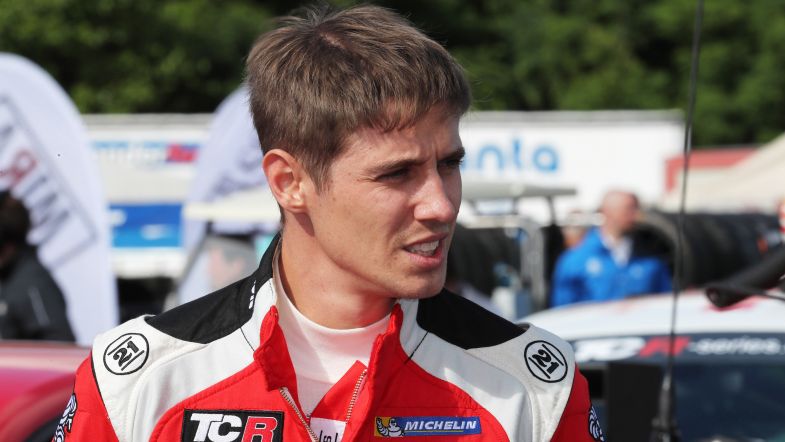 James Nash looking at a return to the BTCC for 2018

TCR International Series front-runner James Nash has said he’s looking at a return to the British Touring Car Championship for 2018, after what would be a seven-year absence from the series.

Nash last raced in the BTCC in 2011, winning the independent drivers’ title for Triple Eight Race Engineering in the Vauxhall Vectra, before moving to the World Touring Car Championship for a two-year spell, driving with Arena Motorsport and then Bamboo Engineering, also winning their independents’ title in 2013.

After switching to sports car racing for a two-year stint with Team WRT, Nash returned to touring cars full-time in 2016, finishing as runner-up in the TCR International Series with Craft-Bamboo Racing in his first season, while 2017 has been more of a challenge, with the team’s SEAT Leóns outclassed by the Volkswagen Golfs and Honda Civic TCRs.

“I’m looking at all options, and at the moment, the BTCC is top of my list for next year,” said Nash to TouringCarTimes.

“The TCR International Series has been great, and I’m not ruling that out either, but just in terms of logistics, the BTCC would fit my plans very well next year, and the championship is also a lot stronger now than when I left.”

Nash is currently placed seventh in the TCR International Series drivers’ standings, and is still in outside contention for the title.