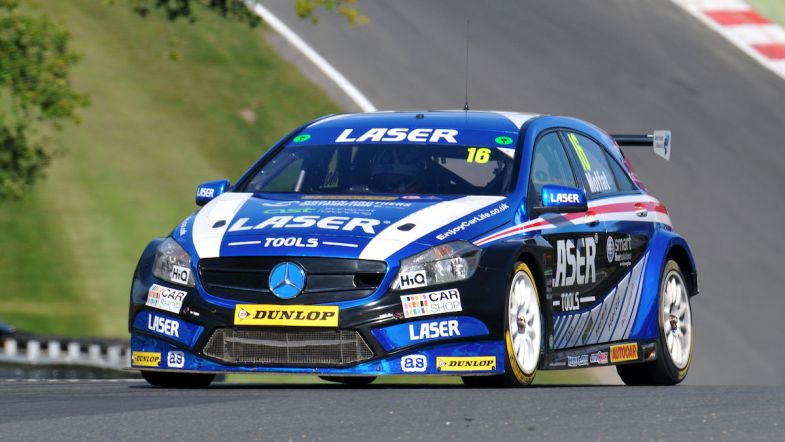 Aiden Moffat insisted he was thrilled to have secured a front row start for the final rounds of the BTCC season at Brands Hatch after an impressive performance on track in qualifying.

It leaves the Scot in a strong position going into race day as he seeks to repeat the podium result he secured on the GP layout twelve months ago.

“The Mercedes is always good round here and the guys have given me a strong car,” he said. “The red flag in the session probably helped us because it meant we were able to benefit from the conditions on track – although there are others who probably wanted the rain to stay.

“We’ve only had to tweak the car a little over the course of the day and I now want to try and build on it tomorrow. I have nothing to lose in terms of the points so my aim is to go out and push for victory – I really want to try and take another win.”

Moffat secured the only win of his career at Donington Park earlier this season.