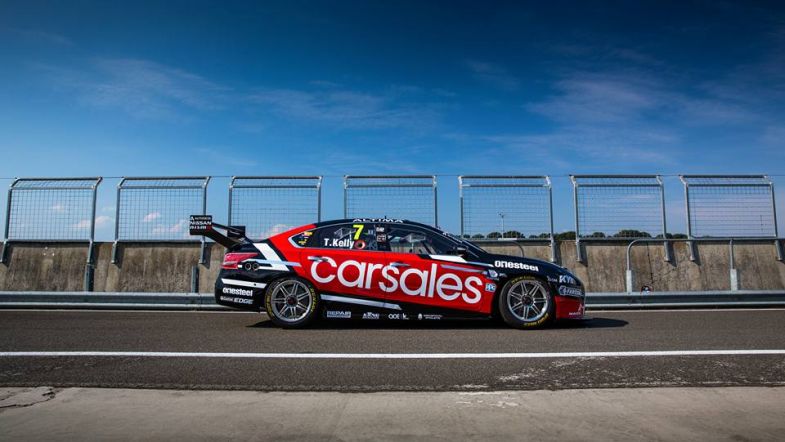 Nissan on Supercars future: ”No decision’s been made yet either way”

Nissan Australia are preparing to evaluate the future of its Supercars Championship programme.

“No decision’s been made yet either way, and I think we will do our due diligence and go through that process in a pragmatic way and not rush into that,” said new Nissan Australia managing director Stephen Lester.

The Japanese manufacturer has got one more year on their current contract for the championship but the Nissan Altima, currently used for the programme, is not being sold in Australia any more.

“I would hate to speculate on timing. The fact is I’m new here, five weeks sitting around, we need to do a complete evaluation of the program and then talk to global about also what the tie in and ladder up is to the global operation and then make a decision based on that, what’s going to be best for our market here for Nissan Australia,” said Lester.

The Nissan programme has been run by Kelly Racing since their entry to the championship in 2013, a co-operation that has resulted in just two victories so far.

“I would say that everything is on the table at the moment that we’re not being close-minded to what the possibilities would entail. Would we like to be on the podium, at the top of the podium more often? Of course, so would everybody,” said Lester.

“As far as a group to work with, the Kellys have been absolute professionals and we’re happy with that relationship and engagement and we’ll look to build on that in the future and I think with a strong partnership the results will come. And that’s how we have to look at it.”

The Nissan squad had a tough time in this weekend’s Bathurst 1000 qualifying, occupying positions 12, 13 and 15.