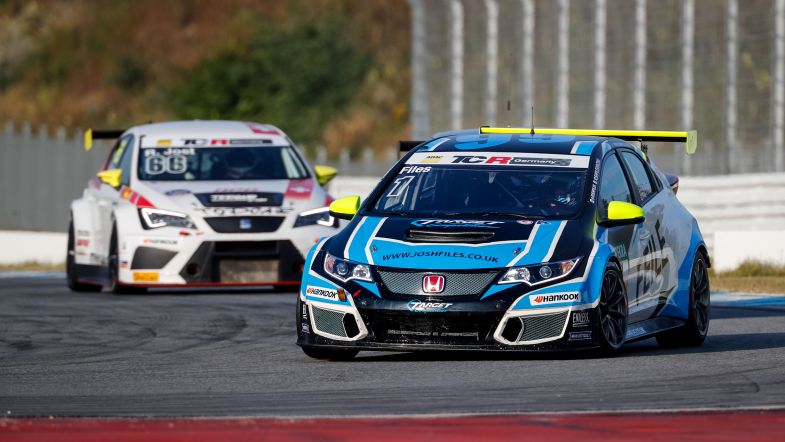 The entry list for this weekend’s first TCR Europe Trophy race will soon be revealed, with a number of top TCR national series champions and stars taking part in the inaugural event.

The champion of TCR Germany and TCR Middle East, Josh Files, will be competing at the event at the Adria Raceway racing in a Target Competition Honda Civic Type R TCR.

Files’ team-mate at Target will be Giacomo Altoè, fresh from victory with the team at Monza in TCR Italy, swapping his Audi RS 3 to the team’s Honda Civic, a car which he raced in Thailand with M1RA just a month ago.

One of the hotly-tipped candidates for victory, however is wild card entry Gabriele Tarquini, racing the sole Hyundai i30 N TCR at the event for BRC Racing Team. The Italian was a winner on his last appearance with the car at Zhejiang in China three weeks’ ago.