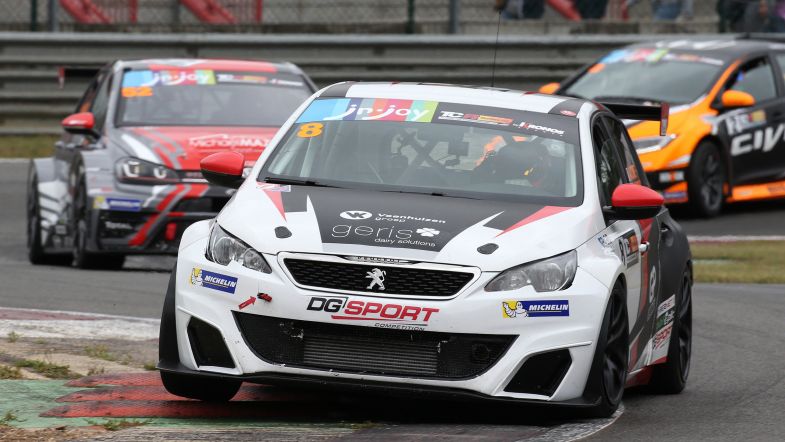 16 cars have been revealed so far for the first ever TCR European Trophy race at the Adria Raceway this weekend, with drivers from the German, Benelux, Russian, Portuguese and Italian national series all taking part.

There will be eight different manufacturers in competition as well, with Volkswagen and SEAT the most represented with four cars from each.

There will also be two Audi RS 3s, and two Honda Civic TCRs, with a single Peugeot 308, a Subaru WRX and a Hyundai i30 N completing the grid.

TCR Germany regulars LMS Racing will also be present with an Audi RS 3 for Antti Buri, and a SEAT León for Olli Kangar.

TCR Russia drivers Lev Tolkacev and Denis Grigoriev will be part of the field in their Innocenti-AMG SEATs.

Three TCR Italy regulars will also take part, with V-Action running an Alfa Romeo for Luigi Ferrara, and Kraf Racing running an Audi for Plamen Kralev, while Top Run Motorsport are yet to name their entry in the Subaru WRX STi, with Stefano Comini ruled out as drivers in the top ten of the TCR International Series are precluded.

From the Belgian series, DG Sport will field their 308 for Aurélien Comte, and Team WRT their Volkswagen for Maxime Potty.

2009 WTCC champion Gabriele Tarquini will also be part of the field in the new Hyundai i30 N TCR, but with Hyundai and Subaru both running with a temporary homologation, neither will be eligible to be classed as the winner of the event.