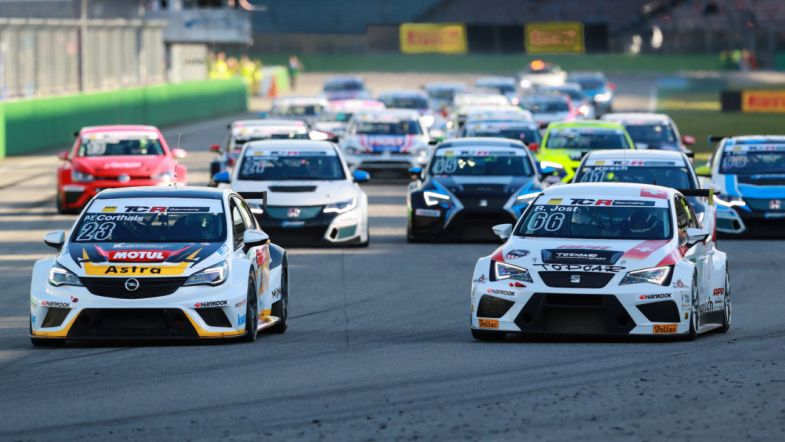 “We thought the time had come to launch a proper European series. It is a logical evolution for those teams that are already racing in the TCR national championships and aim for stepping up into international competition,” said series promotor Paulo Ferreira.

The season starts on May 6th at Paul Ricard, France, and ends on October 21st at Barcelona, Spain. The format will feature two 25-minute races with one qualifying session of a Q1 and Q2 session.

“We are very pleased to add another gem to TCR’s rich crown. The enthusiasm and competence of Paulo Ferreira, combined with the glamorous venues the series will visit, will surely make it one of the favourites of TCR teams,” said Marcello Lotti, CEO of WSC Ltd.

The inaugural TCR Europe Trophy was held in 2016, won by Pierre-Yves Corthals, while the 2017 version was held as one-off event, won by Aurélien Comte.