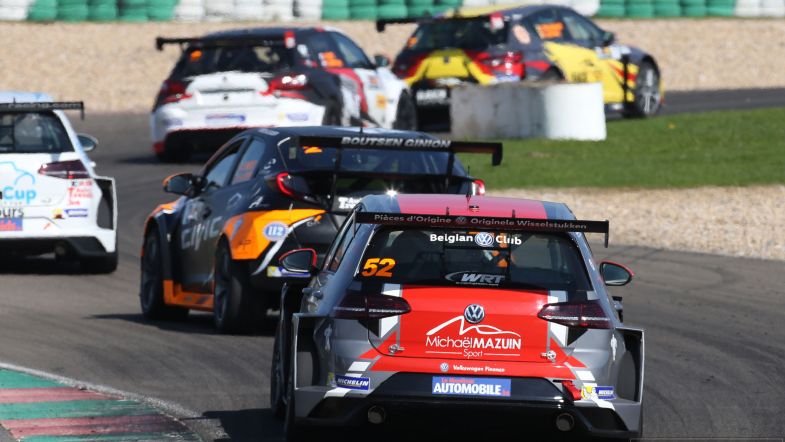 The new TCR Europe Series is to expand beyond the expected six events in 2018, after the announcement that the series will share the bill with TCR Benelux for five meetings next year.

The news that the European Series would be run over six rounds was revealed last month, shortly before the announcement that the TCR International Series was to merge with the WTCC.

Whilst the previously announced dates remain the same, the decision to run with the Benelux series has seen a seventh date added to the calendar at Zandvoort in May, with joint races also taking place at Spa, Hungaroring, Assen and Barcelona.

The season opener at Paul Ricard and the penultimate meeting of the year at Monza will see the European Series running away from the Benelux series as originally planned.

The addition of the extra event at Zandvoort means the season entry fee has been raised to 19,500 Euros.

“We are delighted to welcome the competitors of TCR Benelux,” TCR Europe promoter Paulo Ferreira said. “Together we will be able to make both series grow up quicker and better.

“The Belgian and Dutch drivers have already proved how good they are in Touring Cars and the confrontation between them and their colleagues in TCR Europe will produce some fantastic races.”