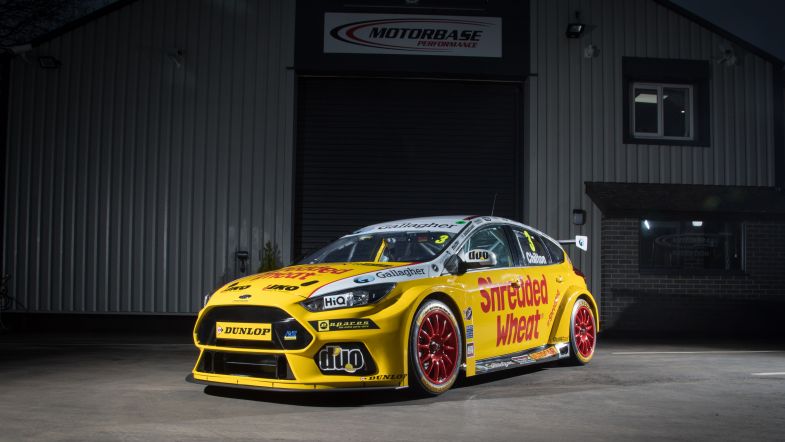 Motorbase Performance has revealed that it will switch from the Ford Focus ST to a new Ford Focus RS for the 2018 BTCC season after revealing the new car at the Autosport International Show in Birmingham.

The team had run the ST version of the car since 2011, and introduced the NGTC-spec model mid-way through 2012 having built up a new car in secret before a surprise reveal at Snetterton.

Designed and built in house, the new RS will run under the Team Shredded Wheat Racing with Gallagher banner following the addition of WTCC Independents’ Champion Tom Chilton to the driver line-up for 2018.

The car will be the first carrying the RS badge to appear on the grid since 1992, when independent driver Dennis Leech competed in a Sierra RS Cosworth.

“I’m delighted with the new look,” team boss David Bartrum said. “The cars have been upgraded to the RS over the winter which has rejuvenated the Focus. If it goes as well as it looks, then we’ll be very happy by the end of the season.

“I’m a Ford fan through and through. The RS in my DNA from when I raced RS Cosworth’s back in the day so I’m over the moon to bring them back to the BTCC as part of the Motorbase stable.

“The RS styling suits the BTCC bodywork so well, the styling is really aggressive and has given the Focus a whole new look. The team have done an excellent job over the winter, it’s not just been a case of updating a few bumpers, a lot of development work has gone into this car and we’re confident that the improvements will show on track.

The car will hit the track next month for the start of pre-season testing in Spain. 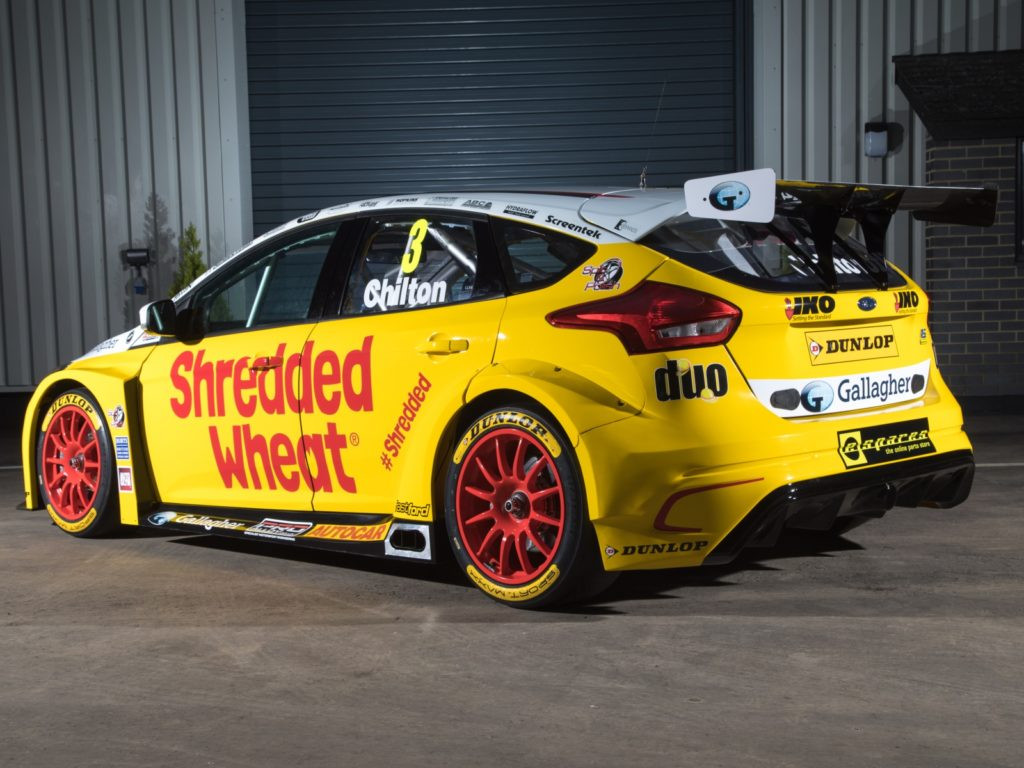