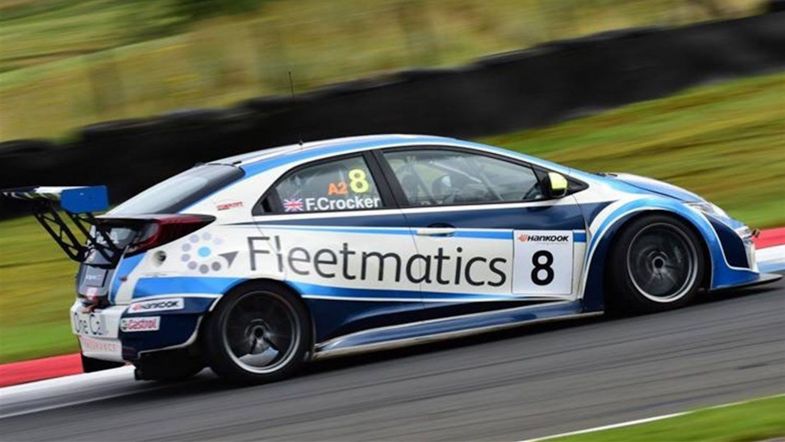 The 47-year-old has been driving TCR-specification in effect since 2015, competing in the 2015 SEAT León Eurocup before switching to a JAS Motorsport Honda Civic FK2 TCR in 2016, racing in selected rounds of both the TCR Germany and Italy series.

Crocker took part in two rounds of the 2017 TCR Italy series, and the team quickly announced plans to purchase the latest specification Honda ahead of a 2018 campaign.

“We are delighted to announce our involvement in the full calendar for the inaugural @TCRUK_series 2018,” said the team on their social media feed. “Finlay Crocker will be driving a new Honda Civic TCR backed by Fleetmatics.”