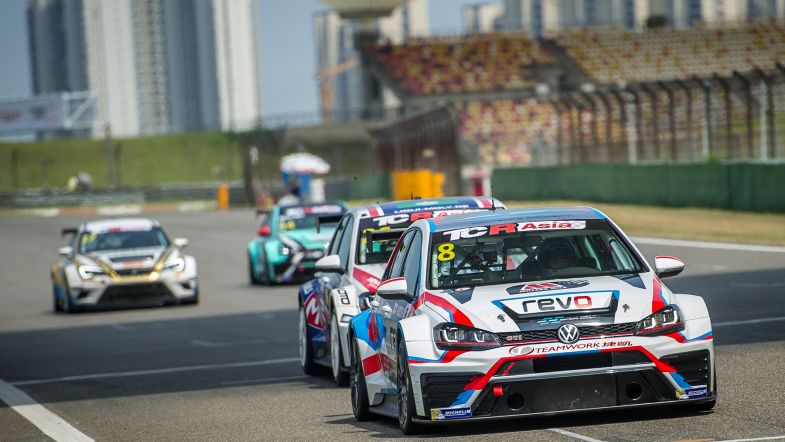 The promoters of the new TCR Korea series have revealed a provisional calendar featuring three meetings for the inaugural season.

The series will kick off in August at the Korea International Circuit with an event alongside the TCR Asia Series before round two at the Inje Speedium in September.

The season finale will then be held back at the Korea International Circuit in early November.

Each meeting will feature two races, with promoters Korea Motorsport Bridge expecting more than 20 drivers to feature on the grid.

“Premiere car brands such as Hyundai, Audi, Volkswagen, Honda and SEAT will deliver close battles and this will attract many motorsport fans in Korea,” KMB CEO Hongsik Jeon said. “Since our announcement for TCR Korea earlier this year, many teams and drivers have showed their interest.

“The calendar has been drafted for giving the opportunity of taking part in TCR Korea to TCR Asia teams and drivers as well. I believe this will open up new possibilities and bring huge excitement to the Korean motorsport scene.”