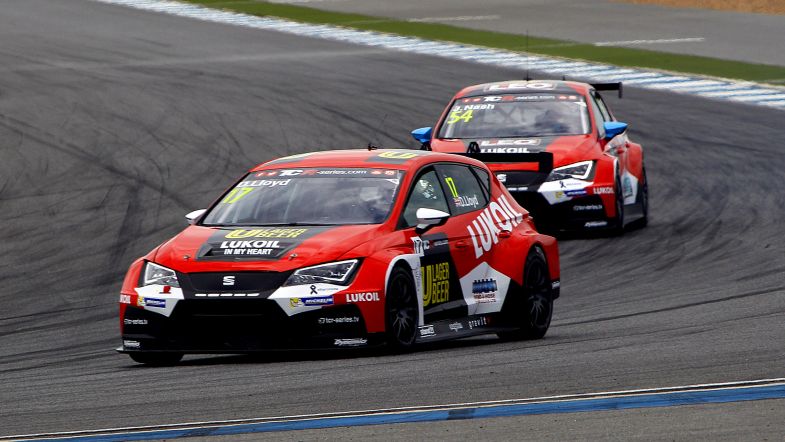 The Craft-Bamboo Racing team has announced that it will make the move to TCR Europe for the 2018 season with a two-car team, and will not compete in the new World Touring Car Cup.

The team has been a mainstay of TCR competition in recent seasons having been one of the teams to compete in the very first race for the TCR International Series back in 2015, and has run drivers like Pepe Oriola, Jordi Gene and James Nash in recent years – with both Oriola and Nash finishing second in the standings.

With a focus now on challenging for the TCR Europe crown in 2018, the team – which operates from bases in both the Far East and the UK – will re-evaluate a potential entry into WTCR for the 2019 campaign.

“We are happy to confirm our move to TCR Europe for the 2018 season,” team director Darryl O’Young said. “The calendar is fantastic, and we expect a strong entry in the series with competitive drivers and teams. We have chosen to put more focus on Europe in 2018, with the possibility to also enter some spot races in other TCR series races across Europe.

“We have strong drivers currently in discussion, and the team is highly motivated with Andrew Chisholm continuing as the project manager for our TCR programmes, so our intention is clear to come out and fight for the championship title in May.”