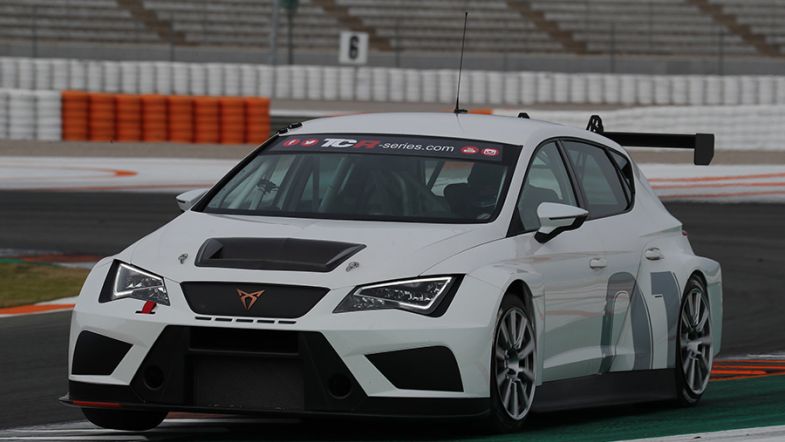 SEAT has announced the launch of Cupra as a brand in its own right, with a revised version of the León TCR set to be the first racing model to compete under the new name.

The Cupra name has long been used on SEAT’s high performance models but will now become a separate brand working alongside the Spanish manufacturer.

SEAT’s motorsport division, which previously operated under the SEAT Sport banner, will also be integrated into the Cupra brand.

“Cupra is a big opportunity for SEAT, for our customers and for the business,” said SEAT president Luca de Meo.

“The whole project has surfaced as the dream of a group of people which were looking for a way to conquer a new group of car lovers.”

The new Cupra TCR is the brand’s first racing car and will appear on track during 2018.