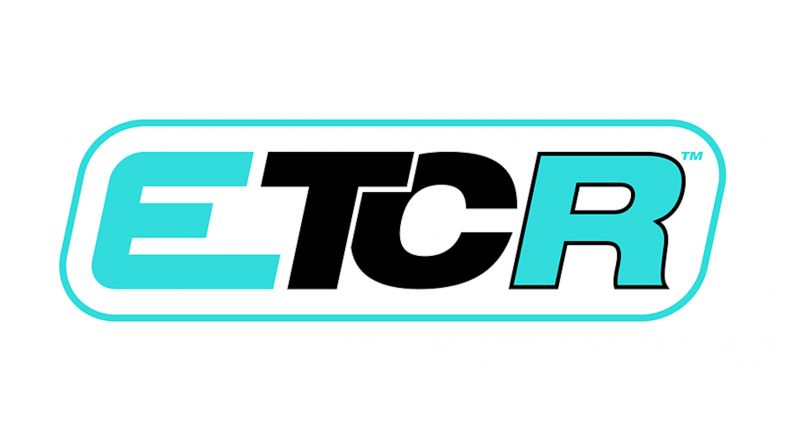 Just as the SEAT León Cup Racer reveal in 2013 marked what would go on to become one of the most successful touring car formulae in years, SEAT will again set the scene when it reveals its Cupra e-Racer model at next week’s Geneva International Motorshow. The car is built to E TCR’s technical regulations.

WSC Technology plan further promotional events throughout the season and to reveal more information about the new series next week.