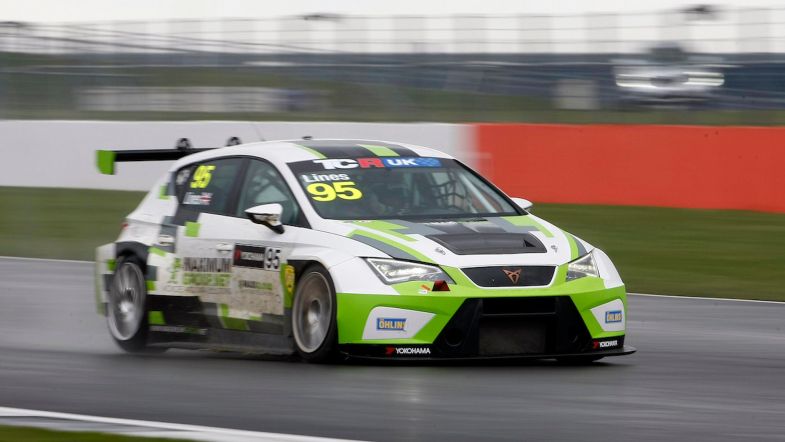 The TCR UK Touring Car Championship’s qualifying system takes the second-fastest times from the 30-minute session and reverses the top ten to set the grid for the second race, which is scheduled for 16:05 BST on Sunday.

Lines will lead the field ahead of Olli Kangas in the LMS Racing Cupra TCR, with Andreas Bäckman third in the WestCoast Racing Volkswagen.

Race 1 pole-sitter Dan Lloyd will start ninth for the second race, with Aiden Moffat tenth in his Alfa Romeo Giulietta.