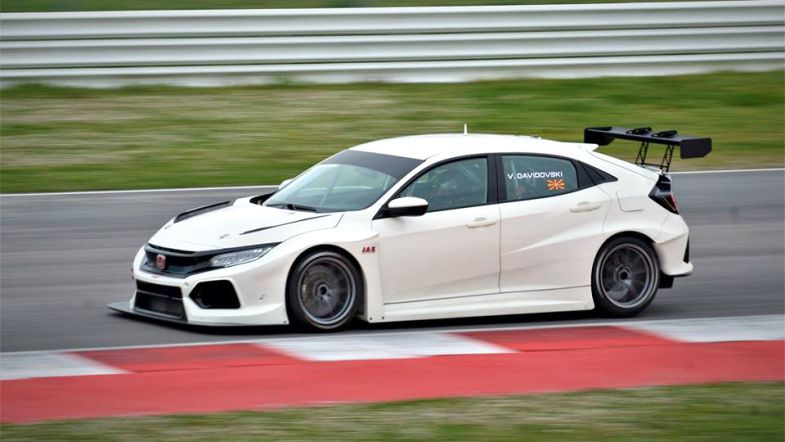 Viktor Davidovski to enter TCR Europe with a Honda Civic

Davidovski has an extensive 19 years experience in the Macedonian and Serbian touring car championship, and had set his sights in the TCR International Series before giving up because of budget reasons after the merge into WTCR.

“We are a small but confident team. We are coming from a small country and with a limited budget, but that doesn’t concern us because our approach is quite detailed and strong,” said Davidovski.

The 37-year-old is already familiar with the TCR-spec cars, as he participated in the Spa-Francorchamps 12 Hours last year at the wheel of a SEAT León TCR.

“Our goal is to participate in the whole calendar and do some rounds in the Central European Zone championship as preparation for the future. We are new in this category so we must do a lot of mileage before the start to keep up with the more experienced drivers,” he added.